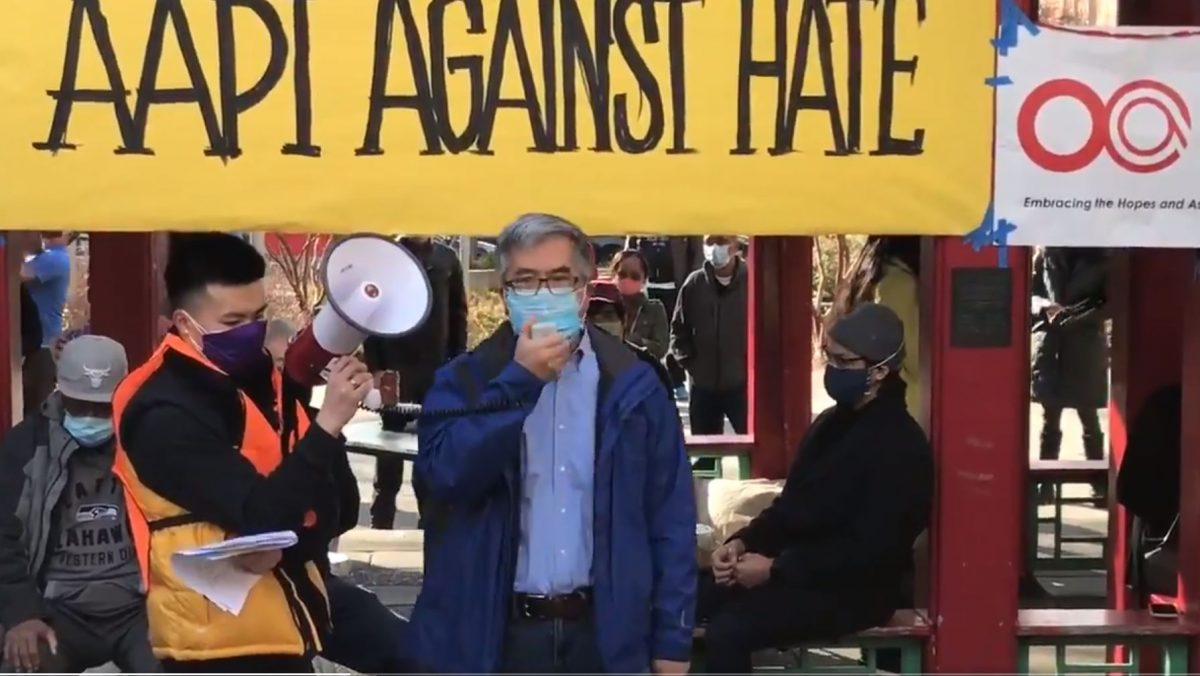 If you were to boil down Seattle mayoral campaign politics over the last few decades, it usually goes something like this.

A handful of meaningful, usually compelling voices get in the race, creating a diffused electorate in the primary. This process often starts in January.

Meanwhile, institutional leaders have quiet conversations on the side to see where their support might unify. In January, that unifying candidate isn’t usually on the scene.

Through the spring, early candidates make some progress, but momentum slows. At the same time, institutional players start to coalesce around a few key names. By April, there are just one or maybe two institutional candidates left standing following these “backroom primaries.” One or two of them announce their candidacy.

The point here is this: In Seattle politics, there will very likely be at least one “Seattle way” institutional candidate in the general election this year. And if that’s the case, that person hasn’t announced his or her candidacy yet.

This is why Gary Locke is creating a little buzz.

Gary Locke has been one of Washington State’s most successful political figures: a state legislator, appropriations chairman, King County Executive, twice-elected governor, Ambassador to China and Secretary of Commerce.

And, a former keynote of our Re-Wire Conference a few years ago to top it off.

Locke’s re-entry into civilian life landed him in a number of advisory and advocacy roles, like the chair of a group advocating for the Trump-brokered USMCA. Last year, he landed a position as the Interim President of Bellevue College.

While I’m sure those are interesting positions, going from Secretary of Commerce to the Interim President position does seem to leave a little be desired.

It’s why some folks are talking about Gary Locke running for the Mayor of Seattle. One campaign professional who didn’t want their name used put it to me this way.

Gary is a “Seattle-way,” lead by consensus building kind of executive. That still goes over really well here with lots of folks in spite of the contentiousness of our politics. And, as the council remains the poster child of sophomoric behavior, it might be nice to have an adult in the room again.

His recent comments (above) on anti-Asian hate activity could readily be seen within the context of a crowded primary in a progressive city.

Seattle politics are different from his time representing the 37th legislative district in decades gone by. It’s also reasonable to think that perhaps the two-time Governor may not have the fire in the belly for a local race as contentious as the Seattle mayoral race will be.

But that may not matter.

If Locke is the only institutionally backed candidate in the race, his name ID alone will likely put him into the general election, particularly if the crowd continues to grow.

That would leave the question about which likely non-institutional candidate would join him and whether that would present an electoral challenge.

That is too hard to predict before all of the candidates have filed. But, what’s clear is that Locke’s entry into the race would fundamentally shift the dynamics, perhaps irrevocably in Locke’s favor.