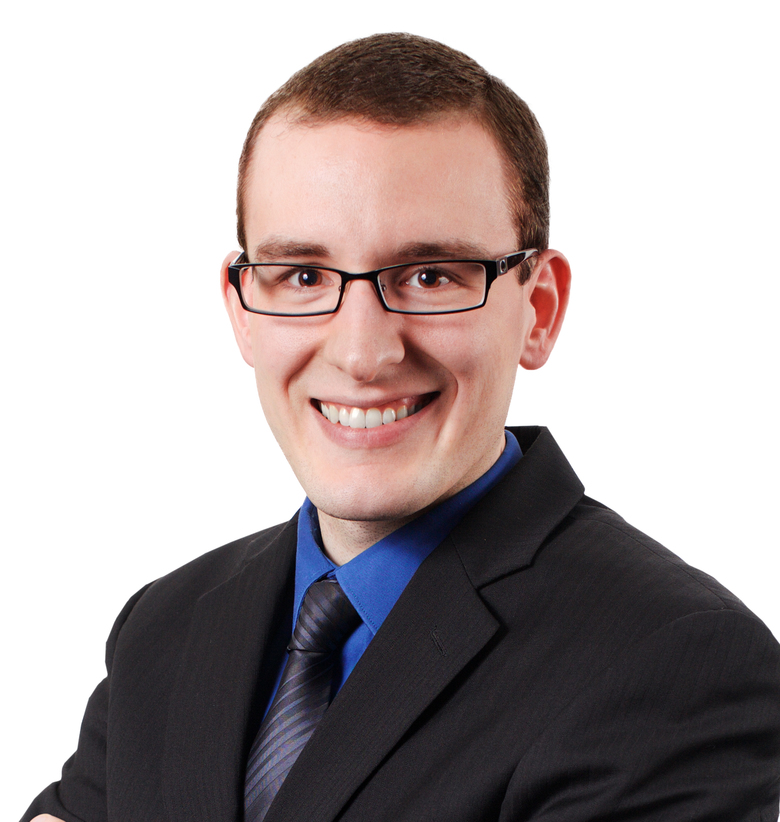 Maxford Nelsen, labor policy director for the Olympia, Wash.-based Freedom Foundation, has been appointed by President Donald Trump to fill a seat on the Federal Service Impasses Panel, an independent entity within the Federal Labor Relations Authority.

Nelsen will serve a five-year term expiring Oct. 2, 2024, during which he will retain his existing full-time position with the Freedom Foundation, as is standard practice for panel members.

“The president has a keen eye for talent,” said Freedom Foundation CEO Tom McCabe. “Max is a superstar in the field of public-sector labor relations. No one is better informed on these issues or better equipped temperamentally to issue fair, reasoned decisions.

Nelsen is the third Freedom Foundation staff member in two years to be tapped by the Trump administration. In 2017, Freedom Foundation attorney David Dewhirst was hired as deputy general counsel at the U.S. Department of Commerce, and earlier this year Aaron Withe, the organization’s director of national operations, was appointed to the Oregon Advisory Committee on the U.S. Commission on Civil Rights.

As director of labor policy for the Freedom Foundation, Nelsen leads the organization’s research, advises its strategic litigation program and advances its government affairs efforts.

His research on labor and economic policy has formed the basis of several briefs submitted to the U.S. Supreme Court and his views have been published in local newspapers around the country as well as the Wall Street Journal, Forbes, The Hill, and the National Review.

His commentary on labor policy issues has been featured in media outlets like the New York Times, Fox News, and the PBS News Hour.

Prior to joining the Freedom Foundation in 2013, Nelsen worked for WashingtonVotes.org and the Washington Policy Center.

Nelsen resides in Olympia, Washington, with his wife and son.

This press release was provided by the Freedom Foundation.