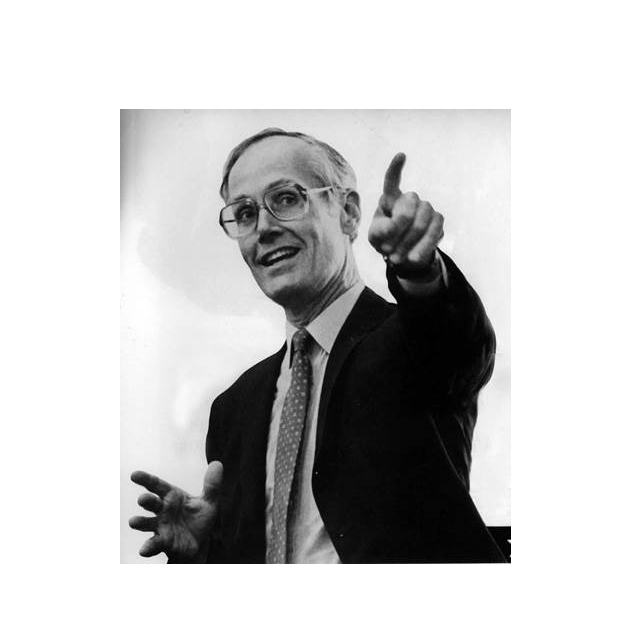 Hailing from Chicago, Gorton graduated from Dartmouth College, and Columbia University Law School.  He is revered by many for his extensive public service. After serving in both the U.S. Army and in the U.S. Air Force reserve – attaining the rank of Colonel – Gorton transitioned to politics in 1958 after winning a State House race in North Seattle’s 46th District.

Subsequently, Gorton served as a member of the 9/11 Commission 2003-2004 and the Washington State Redistricting Commission in 2011.

The State of Washington has lost a great public servant. Slade Gorton led a career of extraordinary distinction and we will deeply miss his voice of reason, expressed clearly, forcefully, and honestly.,” said former Washington Governor and U.S. Senator Dan Evans.

Trudi and I join all Washingtonians in mourning the loss of Sen. Slade Gorton. Slade loved this state and spent decades in its service. We worked together representing Washington in Congress and, while we didn’t always agree, he leaves an important legacy for the state and the nation,” said Governor Inslee. “I send deep condolences to his family and friends. Washington state flags will be lowered in his honor on the day of his memorial service.”

I am saddened to hear Senator Slade Gorton passed away. Today Washington lost a great leader, brilliant legal mind, and political giant. He supported and inspired people to reach their greatest potential,” said Secretary of State Kim Wyman. “He taught me so much about politics, public service, and leadership. I was blessed to know him and will miss him. Godspeed on your way home to Sally, Senator.”

Gorton married Sally Clark, a Seattle Times reporter, in 1958. They had three children, Sarah, Rebecca and Thomas, and were married for 55 years until Sally’s death in 2013.

While a member of State House in 1963, Gorton stood up to the right flank of the State Republican Party by testifying as a character witness for legislative colleague John Goldmark. Jewish and a liberal Democrat, Goldmark was smeared by conservatives, through the use of anti-Semitic rhetoric, as a communist.

Gorton said anti-Semitism reminded him of Mark Twain’s observation that it is “the swollen envy of pygmy minds.”

In the U.S. Senate, Gorton was regarded as an independent thinker. His insistence on deficit reduction was reported to have agitated President Ronald Reagan.

Slade was the person who could somehow find a way to communicate and find common ground,” said Tom Daschle, the former Democratic Senate Majority Leader from South Dakota. “He was indispensable, he had an enormous ability to keep us focused on the most important thing.”

Gorton faced backlash from environmentalists for some of his policies, including his opposition logging reductions on public lands. He was also criticized for his effort as Attorney General to overturn a legal decision that upheld the right of Western Washington tribes to claim half of the state’s salmon catch.

Nevertheless, Gorton was also praised for joining Republican leaders in 1976 to halt the capture of orca whales in state waters. And he is credited with being instrumental in getting a tribal school at Nisqually rebuilt after it was destroyed during a flood.

In 2017, Gorton was a keynote speaker at the Washington State Wire’s Re-Wire Policy Conference. He was also a guest on the Wire Podcast in 2019, where he discussed the history, politics, and intricacies of the redistricting process in Washington State.