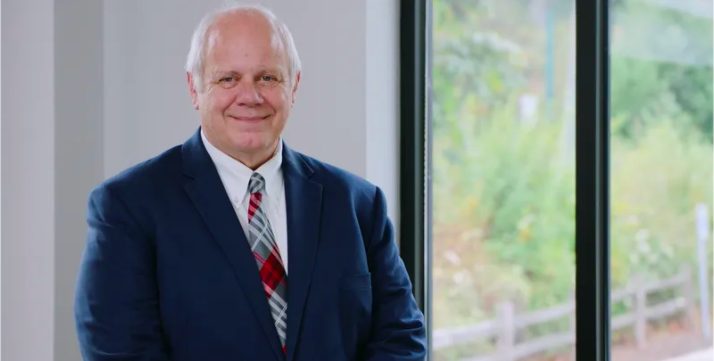 Former Washington State Treasurer Duane Davidson announced Monday that he will run for the State House in District 8 (Benton County).

Calling himself “Washington’s Fiscal Watchdog,” Davidson said in a statement that he is running in opposition to new tax proposals.

With the current Representatives in Olympia it is clear there is a looming income tax. I cannot sit back and watch poor legislation pass that would cripple our local economy. Washingtonians already carry too much of a tax burden. As a Representative, I will be able to help pass legislation that will curb the expansion of government and revitalize our economy.”

The seat is currently occupied by Rep. Brad Klippert (R – Kennewick), who is mounting a primary challenge to US Rep. Dan Newhouse. Klippert was urged to run against Newhouse after the Congressman voted to impeach Donald Trump following the January 6th insurrection at the US Capitol.

Davidson was elected State Treasurer in 2016 after defeating a fellow Republican in the general election. The Republican-only general election was made possible after three Democrats split the vote in Washington’s top two open primary system. While in office, Davidson says he focused on refinancing the state’s debt and increasing the ability of local governments to borrow money at reduced interest rates.

Davidson lost re-election in 2020 to Mike Pellicciotti, a Democratic state representative. In that campaign, Pellicciotti knocked Davidson for missing meetings of the state investment board amid the economic downturn caused by the COVID-19 pandemic.

Before his election to the State Treasurer’s Office, Davidson served as the Benton County Treasurer and began his career as a certified public accountant