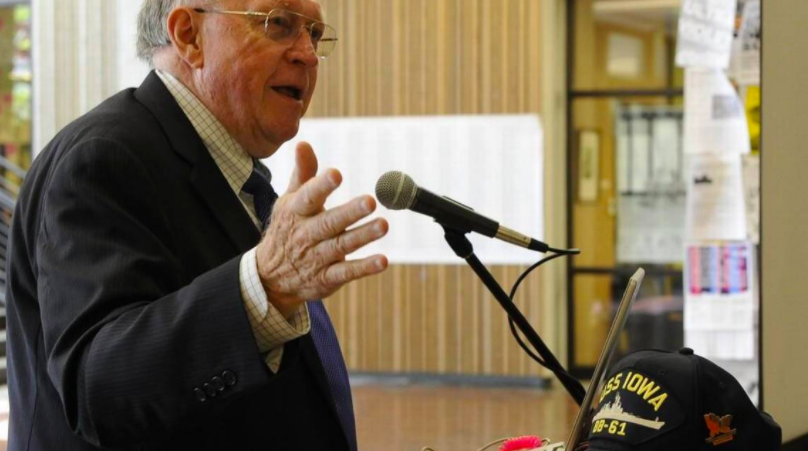 This profound crisis calls us all to action. In this campaign, I will work with local communities all across the county to map their path to a future where every family is healthy and housed, where both kids and parents can get the education and training they need to thrive in this high tech, high skills world, and where local government is efficient, effective and trustworthy. I’m determined to make this campaign itself a constructive contribution to our better future,” said Seaquist.

Seaquist served in the represented the 26th legislative district – Gig Harbor, Bremerton, Port Orchard – in the Washington House of Representatives from 2007 to 2015. Chairing he House Higher Education Committee, and serving on Appropriations and Early Learning, Seaquist lost his seat in 2015 by a razor thin margin to Republican Michelle Caldier.

The 2015 legislative race was bitter throughout and even resulted in a defamation lawsuit filed by Seaquist against Caldier four year later in April 2019.

Bruce Dammeier was elected Pierce County Executive in 2016. Prior to 2016, he served in both the Washington State Senate and House of Representatives.

Before getting elected to the House, Seaquist served 32 years in the Navy, where he commanded four warships including Battleship USS IOWA.

Seaquist has also worked with the Tacoma-Pierce County League of Women Voters to lead a multi-year project homelessness prevention project and has taught graduate courses in strategic planning at The Evergreen State College. He is a member of the Gig Harbor Chamber of Commerce, the Key Peninsula Business Association, and the American Legion.