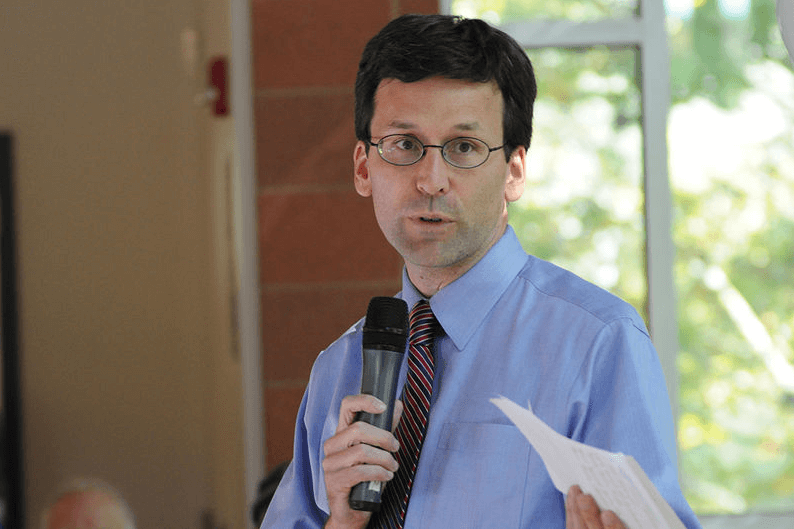 On Tuesday, Washington State’s Attorney General Bob Ferguson filed his 38th lawsuit against the Trump Administration. The lawsuit, filed in Spokane, challenges the U.S. Dept. of Health and Human Services’ (HHS) recently issued “conscience rule,” which allows health professionals to delay or refuse certain types of medical care based on their moral or religious beliefs.

The rule applies to health care entities and their employees “who have conscience or religious objections related to performing, paying for, referring for, providing coverage of, or providing certain services, such as abortion, sterilization, or assisted suicide.” The rule does not include exceptions in the case of emergencies and is set to take effect on July 20 of this year.

Ferguson’s lawsuit argues that the rule violates standards established in the Affordable Care Act, the Administrative Procedure Act, and the U.S. Constitution.

The lawsuit asserts that, in the rule, “HHS misinterprets several federal statutes to create a categorical, absolute right by health care providers or their employees to deny medical information and care solely on the basis of their religious or moral tenets, even when required by the corresponding medical standard of care.”

Ferguson argues that the rule will harm Washingtonians and disproportionately impact poorer individuals and those living in rural areas — a reason Ferguson sited for filing the suit in Spokane.

“In rural areas in eastern Washington, patients seeking urgent reproductive care, end-of-life assistance, or gender-affirming surgery or treatment may be forced to travel hundreds of miles for care. By imposing an absolute duty on health care providers to accommodate the religious objections of any employee to providing any service to any patient, the Final Rule invites and sanctions discrimination against patients based on their sexual orientation or gender identity. Affluent patients will nevertheless access care that is consistent with principles of informed consent, but many rural patients and the working poor will be hostage to the particular religious views of their health care providers.”

“This rule ensures that healthcare entities and professionals won’t be bullied out of the health care field because they decline to participate in actions that violate their conscience, including the taking of human life. Protecting conscience and religious freedom not only fosters greater diversity in healthcare, it’s the law,” said Severino.

Examples of care that could be denied, according to the lawsuit, include:

Should the state violate the rule, Washington would be at risk of losing all of its federal health care dollars – totaling over $10 billion per year, according to the lawsuit.

Washington Gov. Jay Inslee weighed in on the issue, saying,

“Our state stands firmly against this administration’s unlawful and unconscionable policy, which puts millions at risk of being denied legal and medically appropriate care. We will not allow this reckless administration to promote discrimination in doctor’s offices or put health care out of reach for those who need it.”

Ferguson’s 37 other lawsuits against the Trump Administration cover a broad range of topics including immigration, the environment, and firearms. His latest lawsuit joins several other health-related lawsuits including ones related to reproductive health, family planning and contraception access, and defending the Affordable Care Act.