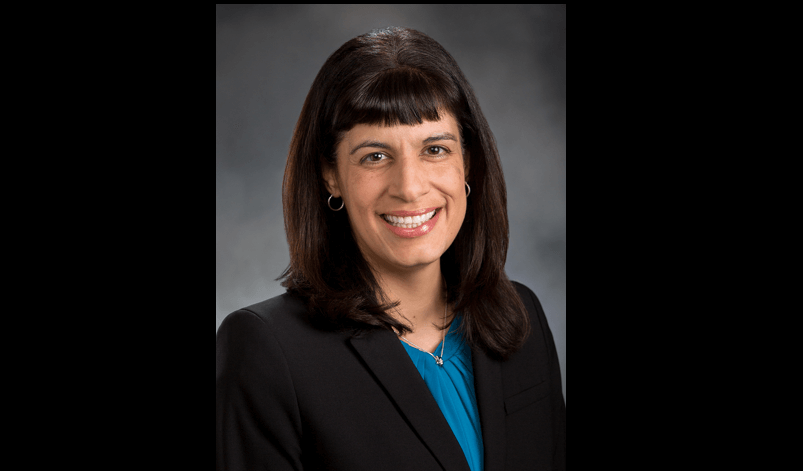 Creating more local incentives for cities to increase density, reexamining accessory dwelling units and at times preempting local jurisdictions on zoning policy are all on the table heading into the 2022 session.

Rep. Nicole Macri (D-43rd LD), vice chair of the Appropriations Committee, participated in a panel discussion hosted by the nonprofit Up For Growth where she discussed her legislative housing priorities for the upcoming 2022 session. Making state-level zoning a priority has also been voiced by Macri’s colleague Rep. Jessica Bateman, who sits on the Housing, Human Services and Veterans Committee.

“The key is going to be to bring together a big team,” Macri said.

In 2020, she introduced a pair of housing bills that both died in committee. The first was designed to allow more dense housing, ranging from duplexes to courtyard apartments, in all areas of cities with more than 15,000 residents where single-family zoning was allowed. The second would have protected tenants from sudden rent increases, and limited how much rents could rise.

These bills were controversial by design, Macri said, and introduced with the goal of generating conversation on how to move housing policy forward in the state. State zoning mandates have historically been unpopular, but as the housing affordability crisis worsens, Macri said lawmaker’s hesitancy may be easing.

“We were sort of guided by this principle that state mandate bills on land use and zoning will never garner the votes… and we’ve seen as the housing crisis has gotten worse that there’s more willingness among policymakers to think about the role that states can have in both land use and also in regulation,” Macri said.

There’s a tension between supply-side housing strategies and ones that are aimed at protecting communities that have been disproportionately impacted by high housing costs, Macri said. By introducing both renter protections and loosening zoning regulations, Macri said she’s taking cues from Oregon.

In 2019, Oregon became the first state to nearly eliminate single-family housing by allowing duplexes to be built in all but the most remote areas.

At the same time as she is considering zoning bills, Macri is also thinking of more ways to protect tenants and stabilize rents. These bills could be tough sells for state Republicans who view current tenant protections as going too far.