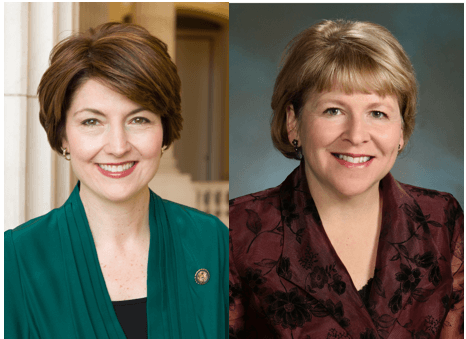 Elway Poll: 5th Congressional District shaping up to be a tight race

The poll was conducted last week for The Spokesman-Review, KHQ-TV, the Walla Walla Union-Bulletin, the Lewiston Tribune, and Spokane Public Radio.

The poll itself has a 5-point margin of error, meaning the race might be even tighter than these numbers show. The numbers are a major departure from previous elections in Washington’s 5th Congressional District, where McMorris Rodgers has defeated her Democratic challengers by an average of 22 points since 2004.

The poll also broke down the results by age. Younger voters (age 18-35) were more likely to favor Brown, but those in age groups 36 and above leaned toward McMorris Rodgers.

Additional polling information and graphics can be found at the Spokesman Review.