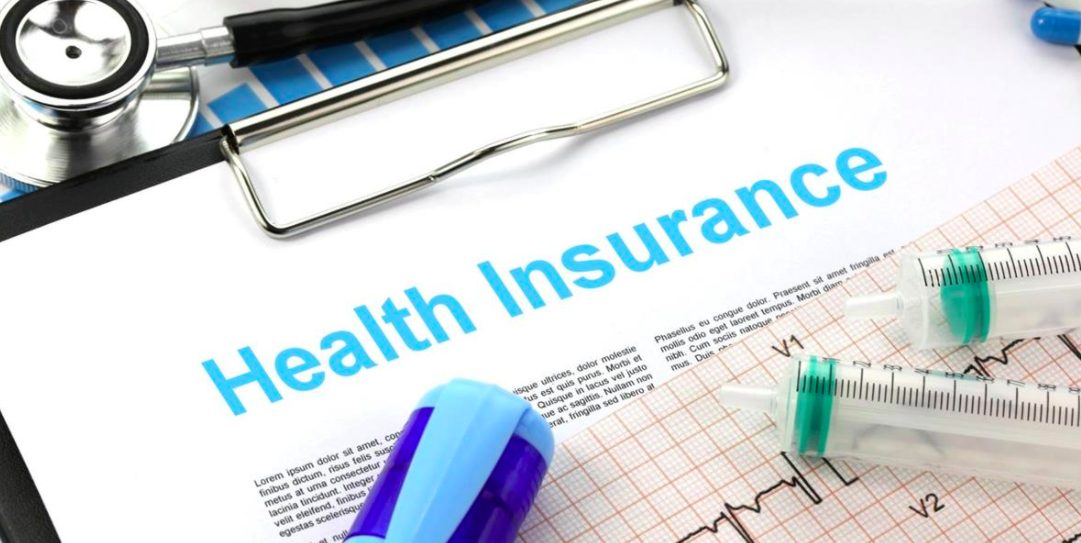 At a hearing convened by the bipartisan Senate Special Committee on Economic Recovery (SCER) earlier this week, members were given a presentation on the effects of the public health and economic crises on health care.

The presentation was delivered by Larry Leavitt, Executive Vice President for Health Policy at the Kaiser Family Foundation (KFF).

We are facing what is probably the most uncertain and disruptive period we have ever faced in the health care system. We have a pandemic of historic proportions. Nationally, for all the talk of a second wave, we frankly have not finished the first wave, and the first wave is getting bigger by the day,” said Leavitt.

As a result of the pandemic, fears related to using the health care system have resulted in an unprecedented revenue loss for health care providers as patients delay or in some cases, skip care altogether.

The pandemic didn’t just bend the health care cost curve, said Leavitt, it broke it in half. The challenges presented by this unprecedented situation have also inverted the health care system’s place in the economy. In previous recessions, Leavitt said health care was observed to be a driver of growth.

While the implications of the pandemic on the health care system are far from static, Leavitt provided a snapshot of data that is currently observable.

Based on early job losses, KFF estimated that 27 million people, including 835,000 Washingtonians, could lose their employer sponsored health insurance. That predication has not yet come to fruition.

Leavitt noted that anecdotally, this is due to many employers continuing health benefits for furloughed and laid off workers. But the longer the pandemic wears on, the more likely  employers are to begin cutting back health benefits.

Unlike the unemployment rate or inflation, there are no real time statistics that measure how many people are losing their health insurance. Nevertheless, the Census administered Household Pulse survey is conducted weekly and offers a clue.

According to the survey’s results from early July, about 1.5 million people said they have lost their health insurance. Nevertheless, over 25 million respondents said they did not know whether they still had health insurance or not.

This large degree of uncertainty makes the survey an imperfect tool for painting a definitive picture of the scale of insurance loss, said Leavitt.

Using past economic downturns as a reference point can offer a clearer sense of the situation Washington’s health care system finds itself in. One notable difference between the current pandemic driven recession and previous recessions is the existence of the ACA – which Leavitt called an “important but frankly imperfect safety net” for a crisis of this magnitude.

Our estimates show that in Washington State, over two-thirds (69%) of people who were at risk of losing their employer-based insurance are eligible for help; either eligible for a tax credit, a premium subsidy in the Washington Health Benefit Exchange, or eligible for Medicaid,” said Leavitt.

Data from the Washington Health Benefit Exchange shows that special enrollment signups have increased by about 10,000 people through April, a relatively modest number, according to Leavitt.

Medicaid enrollment has also increased modestly. KFF’s analysis found that Medicaid Managed Care enrollment grew by 2.3% from March 2020 to May 2020.

We are not yet seeing lots of people come to Medicaid or the benefits exchange, in part because we are not seeing big increases in the number of people who have lost their health insurance,” noted Levit. “And this Medicaid number may not even reflect applications by new people who have lost their health insurance. The federal relief, which provided an increase in federal matching funds for Medicaid, also had a maintenance of eligibility requirements which prevented states from discontinuing enrollment from people who were already on Medicaid.”

Taking that policy’s effect into account, Leavitt qualified the 2.3% data point by saying that the increase could likely be due to people staying within the Medicaid program rather than large numbers of new people enrolling.

As far as the imperfections vis-à-vis the ACA, Leavitt pointed out that 31% of Washingtonians are still not eligible for Medicaid. Even among the 69% who are, the application process can be complex, and people losing employer-based insurance may not be aware of the options available to them.

To combat this issue, Leavitt recommended the state expand its public outreach efforts.

Since Washington operates its own benefit exchange, it has the ability to conduct more extensive outreach than what is carried out by CMS. Nationally, the Trump Administration cut outreach by 90% and cut grants to enrollment navigators by 84%.

In addition to the awareness issue, Leavitt said that exchange coverage can still be unaffordable (even with subsidies) and shifting to ACA coverage might require switching doctors in the midst of a pandemic.

From the patient’s perspective, KFF polling shows that in the past three months, 52% of people say they or someone in their family has skipped medical or dental care because of the pandemic. While most skipped visits were in dental and primary care, people also reported to have skipped visits for chronic conditions and surgeries.

14% of people who have postponed care say their medical condition has gotten worse as a result.

Finally, KFF data from June 2020 shows that the share of adults reporting symptoms of anxiety or depressive disorder has more than tripled since last year.