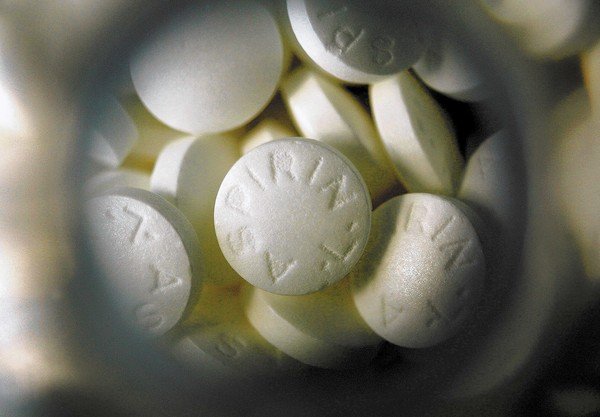 On the last day to pass bills out of legislative committees on Friday, the Senate Health & Long-term Care Committee conducted a public hearing on House Bill 2710 before killing the bill, which aimed to change reporting requirements for certain medical organizations that report drug price data to the Health Care Authority (HCA).

These organizations, according to the bill analysis, include health carriers, drug manufacturers, pharmacy benefit managers and pharmacy service administration organizations. HCA would be allowed to publish price increase data for certain drugs and allows the Office of the Governor, the Office of the Attorney General and legislative committees to acquire that data through a non-disclosure agreement.

Opponents of the bill said the legislation would eliminate the industry’s ability to compete and expose trade secrets, among other objections.

“This removes protections for proprietary information and trade secrets, which were negotiated as a part of House Bill 1224 last year,” said Jeff Gombosky, a lobbyist for The Pharmaceutical Manufacturers and Researchers of America. “Those two particular provisions are currently being litigated as part of an objection related to advance notification provisions in California and Oregon.”

The main reason for the legal challenges to provisions of similar bills in Washington’s neighbors to the south, Gombosky said, is the fear that competitors would have access to information that would negatively affect the marketplace. Proponents of the bill, however, disagreed.

“We appreciate the clarification on which elected officials get access to this data, and if they do get access to it, how that is handled,” said Carrie Tellefson, a lobbyist for the Pharmaceutical Care Management Association. “We think those are all good improvements.”

The bill was one of several that addressed drug price transparency and health care services to pass on Friday. These bills included ESHB 2036, which would require hospitals and health systems to submit financial and community health information to the Department of Health, and House Bill 2457, which establishes the health care cost transparency board. This board would be responsible for calculating the total cost of health care in the state and establish a benchmark for health care cost growth. Another bill, House Bill 2662, which would keep the price of insulin down, passed out of the Senate Health & Long-Term Care Committee.