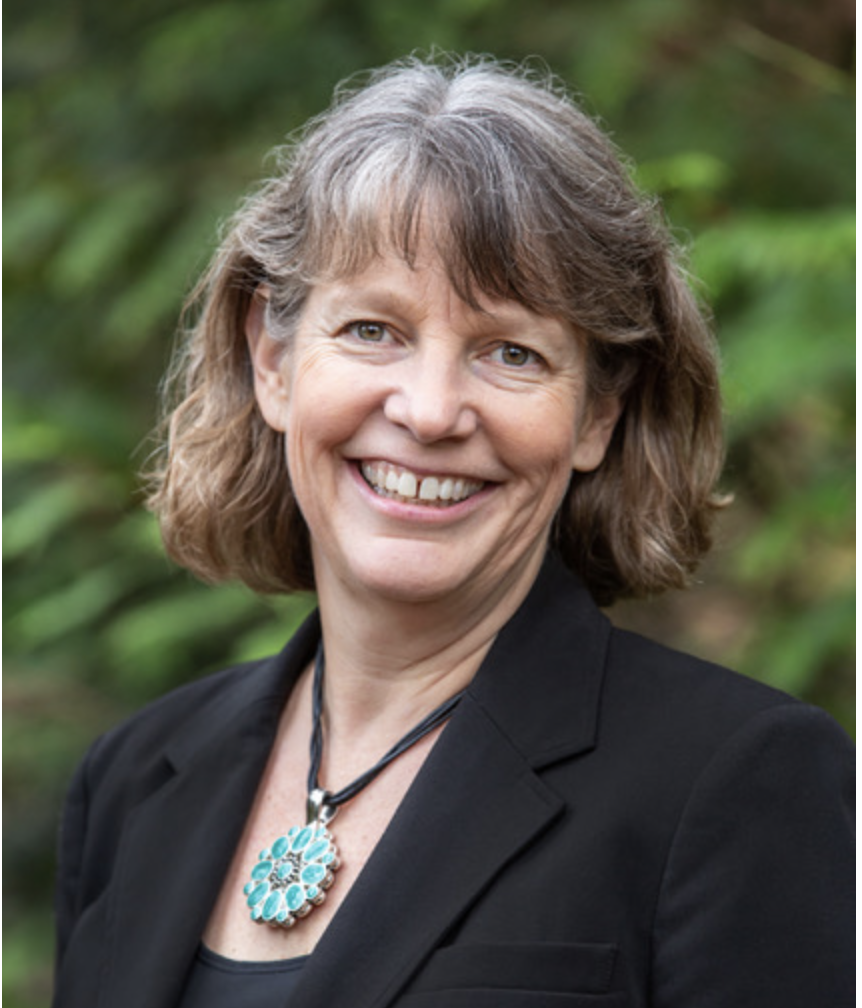 Doglio running to return to Legislature

Former state Rep. Beth Doglio is seeking a return to the state House. Doglio, an Olympia Democrat, gave up her seat in 2020 to run for the 10th District seat in the U.S. House.

Doglio lost that race to former Marilyn Strickland, the former mayor of Tacoma and head of the Seattle Chamber, by more than 50,000 votes in an all-Democrat general election for the seat vacated by Denny Heck’s decision to run for lieutenant governor.

Doglio’s former seatmate in the House, Laurie Dolan, announced this week that she will not seek reelection. Doglio, the founding executive director of Washington Conservation Voters, becomes an early favorite in the overwhelmingly Democratic 22nd District.