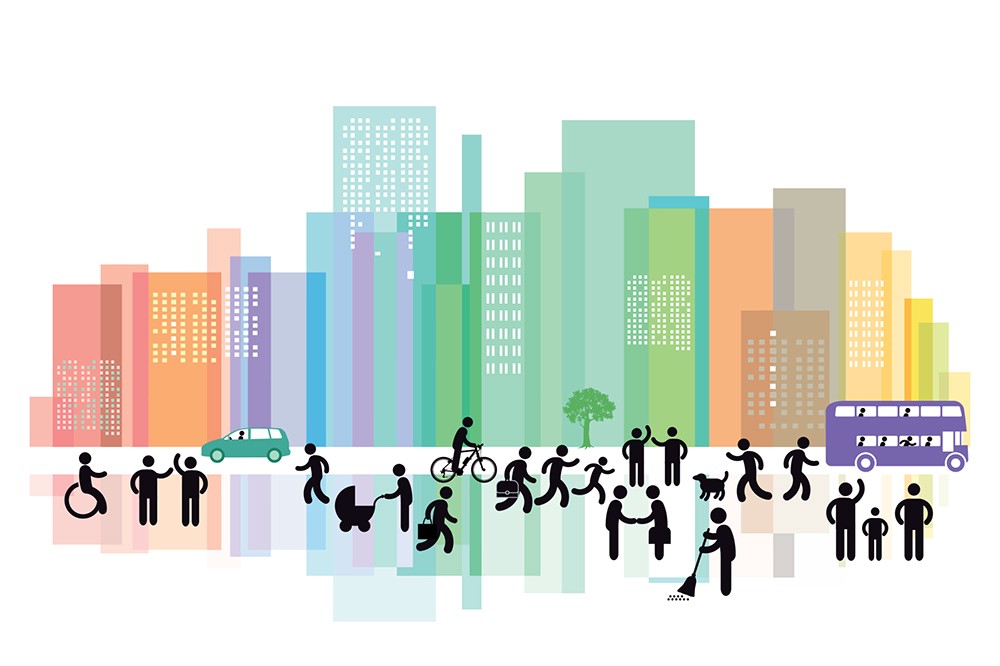 In a series of recent letters, state agencies – including the Department of Commerce, Department of Revenue, and the Office of Financial Management – responded to recommendations from the Joint Legislative Audit and Review Committee’s (JLARC) 2019 Tax Preference Reviews.

The Tax Preference Reviews are intended to uncover evidence showing whether a given preference — otherwise known as a tax exemption — has achieved its goals, reveal what entities might be affected by the exemption, and to project the economic impacts of the exemption on taxpayers and the government.

The preferences chosen by JLARC to review are determined by the Citizen Commission for Performance Measurement— a seven-member commission that meets periodically to consider citizen input and establish a schedule for review of tax preferences. The commission made comments on several tax exemption programs in a meeting on Wednesday at the Legislature

Of particular concern to the state agencies were JLARC’s recommendations for reporting compliance with the Multifamily Property Tax Exemption (MFTE) Program. The MFTE provides a tax exemption on new multifamily buildings in exchange for setting aside 20-25% of the homes as income and rent-restricted. Put another way, the program has been designed as a tool for cities to attract the development necessary for expanding affordable housing.

JLARC recommended that agencies obtain key metrics and “statutory ambiguities” that could help cities understand how the program is being utilized. If the recommendation were to be followed as stipulated by JLARC, the Department of Commerce and the Department of Revenue would compile an annual report on key metrics needed to assess housing affordability in cities.

In the aforementioned letters, the agencies did not concur with JLARC’s recommendations with respect to MFTE.

The Department of Commerce held that the department would “need additional resources and authority to provide the recommended report,” while the Department of Revenue “believes local jurisdictions that have implemented the MFTE are in the best position to report to JLARC.”

The question of who should report to JLARC is rooted in an effort to measure how well cities are complying with MFTE’s requirements. Cities have signalled widespread support for MFTE as they seek to spur building across the public and private sphere.

“We have consistently heard support for this program as a critical tool for cities to influence housing development… As you know, as much as cities may crave and attempt to set the table for development – we are generally dependent on the private sector to choose to build in our cities. Despite some of the lowest vacancy rates in the country, Washington has a number of cities that struggle to attract even market rate multifamily development, let alone rent-restricted affordable housing,” wrote Association of Washington Cities CEO Peter B. King in a letter to JLARC.