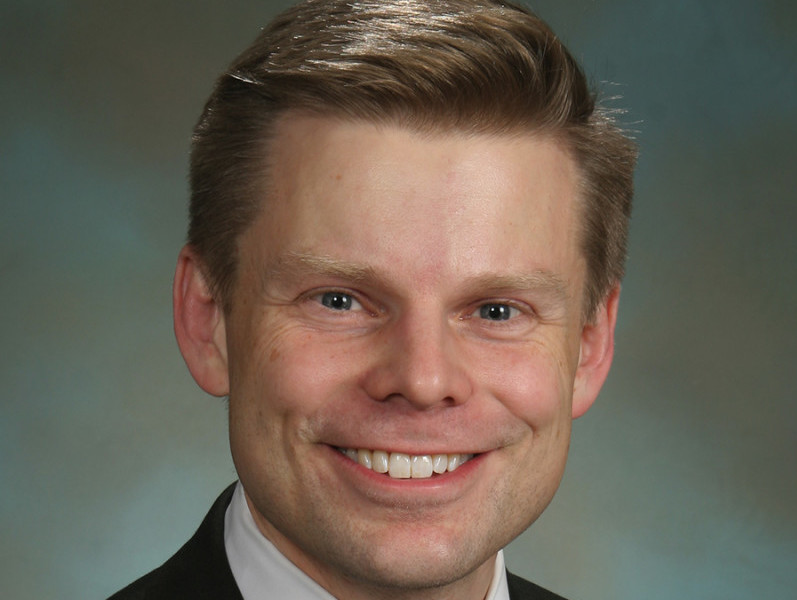 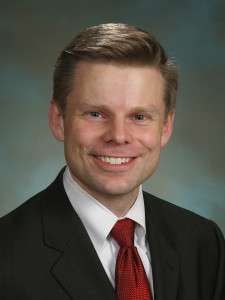 OLYMPIA, March 18.—If you’re wondering who, exactly, was to blame for the failure of the gun-control bill in the House last week, an astounding explanation turns up on Seattle’s Publicola website. State Rep. Jamie Pedersen, D-Seattle, tells writer Niki Reading that it was all the Republicans’ fault.

Not just that: Pedersen says Republicans rule the House these days, or at least they’ve figured out how to beat the Democrats. There hasn’t been a pip of protest from D ranks about the statement – the epic flopperoo last week appears to have left plenty of red faces – but Pedersen’s comment presents a rather interesting claim. Democrats have 55 votes in the House to the Republicans’ 43, and the gun-control bill reflects what many Dems say is a core principle of their party. Yet somehow they were unable to line up enough votes to do the job.

Basically, House Bill 1588 would have expanded background checks to all venues where guns are sold – including gun shows, the big bugaboo for gun-control advocates. And now they say they might try to run an initiative. But for observers of the legislative scene, the content of the bill isn’t as important as what happened on the House floor.  Democratic leaders shut down business for a day-and-a-half of back-room arm-twisting, right when a 5 p.m. Wednesday deadline for the passage of bills approached. Thus they tacitly let it be known that they were willing to let dozens of bills die for lack of a vote, and plenty of them did. Yet they couldn’t get their own members to go along. They actually needed only 49 – there was one Republican, Mike Hope of Lake Stevens, who was willing to vote for it.

What do you do after a failure of that magnitude? You blame the other party.

Pedersen told Reading, “Where I would place the blame is on the House Republican Caucus.” There is some logic to it. Pedersen goes on to say that it’s because the Republicans maintained discipline in their ranks while the Democrats did not. “They had a bunch – probably five or six members – who were open to it and whose districts, based on the polling that we had, were really supportive. And the Republican caucus came down on them like a ton of bricks.” 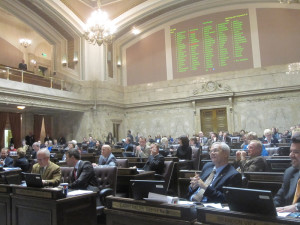 The state House during a seemingly rare moment of activity last week.

Washington State Wire wasn’t able to get hold of Pedersen for amplification. But the curious claim does call attention to one of the strange things about last week’s scramble for votes. Most of the attention seemed to go to state Rep. Maureen Walsh, R-Walla Walla. Together with Hope she was one of just two Republicans to cosponsor the bill. Walsh had second thoughts, and a full-bore lobbying campaign by gun-control advocates couldn’t get her to budge. The big email campaign generated by the National Rifle Association in her conservative Eastern Washington district was a factor, to be sure, though Walsh says she changed her mind before the emails arrived. The thing is, the names of the six-or-more balky Dems never emerged in public, though a few outed themselves – and the blame or the credit, depending on how you look at things, might have been assigned to them with as much justification, if not more. Advocates said they were two or three votes short, meaning as many as nine Democrats may have put their feet down.

The bill never did get a vote. So no names were revealed in a formal way, and there was no embarrassment for anyone in particular — just for the Democratic caucus in general, at least among party activists in Seattle’s more liberal districts and other areas where gun control is a major concern. Among those who maintain nothing ever happens in the House by accident, there’s another line of speculation. Failure to pass the bill may help the Ds as a whole avoid a firestorm of grass-roots activity from enraged gun owners and the National Rifle Association. That might have spelled trouble for them in the next election. And so the whole big show helped them dodge a bullet — so to speak.

It’s hard to know. Unlike previous House speakers, Frank Chopp, D-Seattle, rarely makes himself available to the press to speak about caucus goals.

Wishes He Could Take Credit 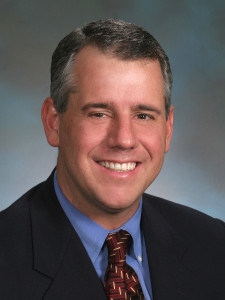 “I was dumbfounded,” says DeBolt, R-Chehalis. “I asked Jamie about it, and I said really? A ton of bricks? I’ve never seen myself as a ton of bricks.”

DeBolt says he wishes the House Republicans had the kind of power Pedersen claims. Might be that the bill failed on its own merits, he says. It boldly went where no law had gone before, and even after Pedersen proposed putting it to the voters with a referendum, there were members of both stripes who were made uncomfortable by the stretch.

The Democrats, he says, “have lost a lot of moderate members, and their caucus has moved a big step to the left. They’re trying to overreach on policies that I don’t think they would have overreached on before. And I don’t think there was somebody strong enough telling them that you are going to lose on that.”

DeBolt notes that the dead bills included a raft of measures that would have expanded the power and authority of labor unions in their eternal battle with business. “If I was in labor, I would have been pretty upset about that,” he said. “You know, the trades are not for the gun bill – that was kind of a surprise to me. They [the Democrats] chose moving left over taking care of the blue-green jobs. I thought that was interesting.”

So he says it’s probably natural that the other team would look to place the blame elsewhere. “It made me smile,” he says. “I am looking for the day that we have the gavel. I think it is funny that they would love to give it to us early. And if they feel that way, you know, they can always just bring me seven votes and the gavel, and then we will have two governing coalitions in the Legislature.”