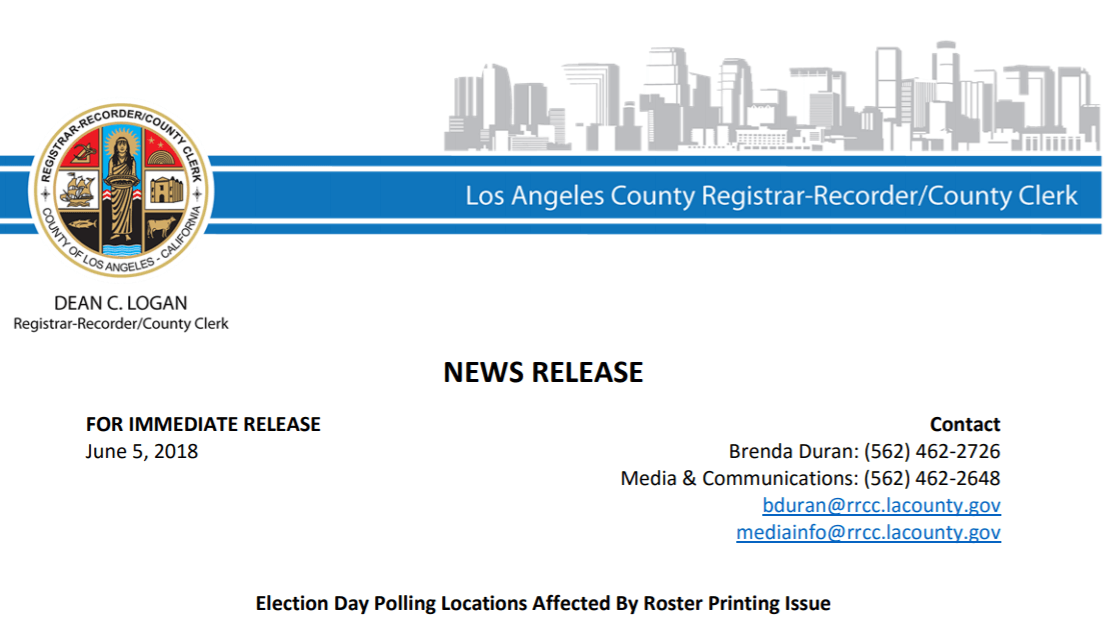 If you were following Washington State politics in 2004, you’ll recall a very tight gubernatorial election.  Chris Gregoire, then the sitting Democratic Attorney General, faced off against State Senator Dino Rossi, a Republican and former chair of the Senate Ways and Means Committee.

It was a close race.  Rossi was declared the winner by 261 votes.  Democrats had held the governor’s mansion for 20 years.  Rossi’s win was a big deal.

But, state law requires an automatic recount when the vote is both within 2,000 votes and less than 0.5% of the vote total.

After the recount, Rossi remained ahead by 42 votes.

Republican Secretary of State Sam Reed suggested that a manual recount might be in order.  Gregoire agreed.  A candidate can request a manual recount if they pay for it.  Paul Berendt, Chair of the Democratic Party at the time, had to raise almost over a million dollars on very short notice to cover legal and recount expenses.

The Director of Elections at King County in 2004 was Dean Logan.

Yesterday, California held its primary, one of the more impactful and important primaries in the country in 2018.

In Los Angeles County, there are 5.2 million registered voters.  Yesterday, only 5% of voters cast a ballot, approximately 275,331.  Among those voters, over 118,000 were “accidentally left off the rolls” in LA.

The Registrar-Recorder/County Clerk of Los Angeles County said in a release “We apologize for the inconvenience and concern this has caused. Voters should be assured their vote will be counted.”

The Registrar-Recorder/County Clerk of Los Angeles County is Dean Logan.