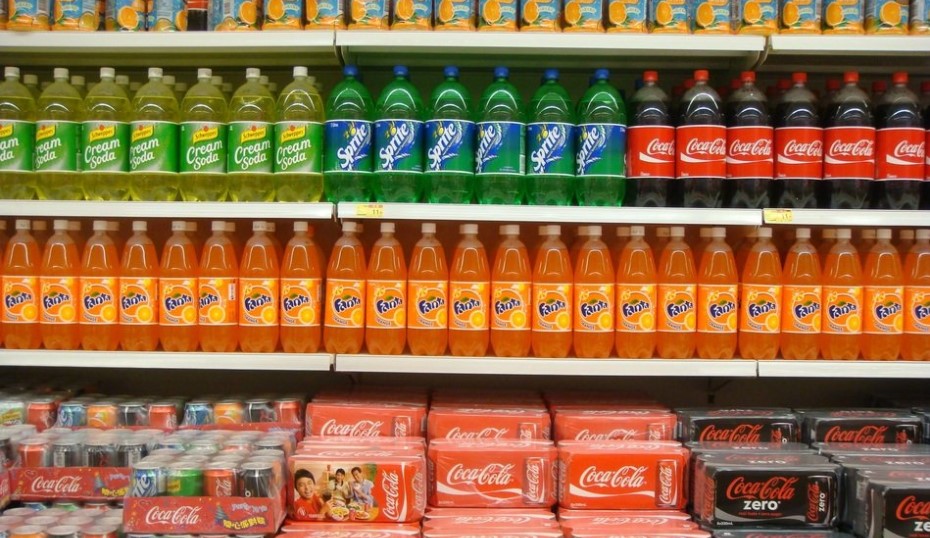 The Senate Health and Long Term Care committee held the first hearing Monday on a bill that would implement the sweetened beverage tax statewide.

Senate Bill 5371 would establish a tax on sweetened beverages to fund foundational public health and health equity initiatives. This bill also directs the Department of Health to evaluate the effects of the tax one and three years after implementation. This bill would also create the health equity account.

This bill is modeled after a similar tax in the city of Seattle, that implements a $0.0175 per ounce tax on sugar-sweetened beverages.

This bill would charge beverage distributors 1.75 cents for every ounce of the sugar-sweetened drink that has more than 20 calories in a 12 ounce serving, increasing the cost of a 12 ounce can by 21 cents.

Senator June Robinson, the bill’s sponsor, says the legislation is intended to help reduce health inequities by reducing consumption of the beverages and increase the states investments in public health.

It’s really clear that sugary drinks are the leading source of sugars in the American diet and are a significant factor in the increase of heart disease, high blood pressure, Type 2 diabetes and tooth decay. The health impacts of sugary drinks are broadly felt and are especially acute among communities of color and low income families.”

Dr. Ritchie Kapoor, a practicing heart specialist and president elect of the Board of Director of the American Heart Association Puget Sound, testified in support of this bill:

This bill would be the first statewide tax on sugary drinks in the nation.

The committee also heard testimony from business owners and grocery, food and beverage industry representatives who said this tax would hurt sales.

There were also questions from committee members on if this bill could be considered regressive, because the tax might disproportionately affect people with lower incomes.

Robinson, said that because this tax appears at the distributor level and the merchant will choose what additional cost to pass onto the consumer.

Although this bill is still in committee after the session “cutoff,” there is still a possibility that the bill can be labeled Needed to Implement the Budget (NTIB). Or, because this is an odd-numbered year, the bill can be rolled over to next session and reintroduced.

Robinson’s office said in a comment that the Senator hopes that this bill will continue to move through the process.