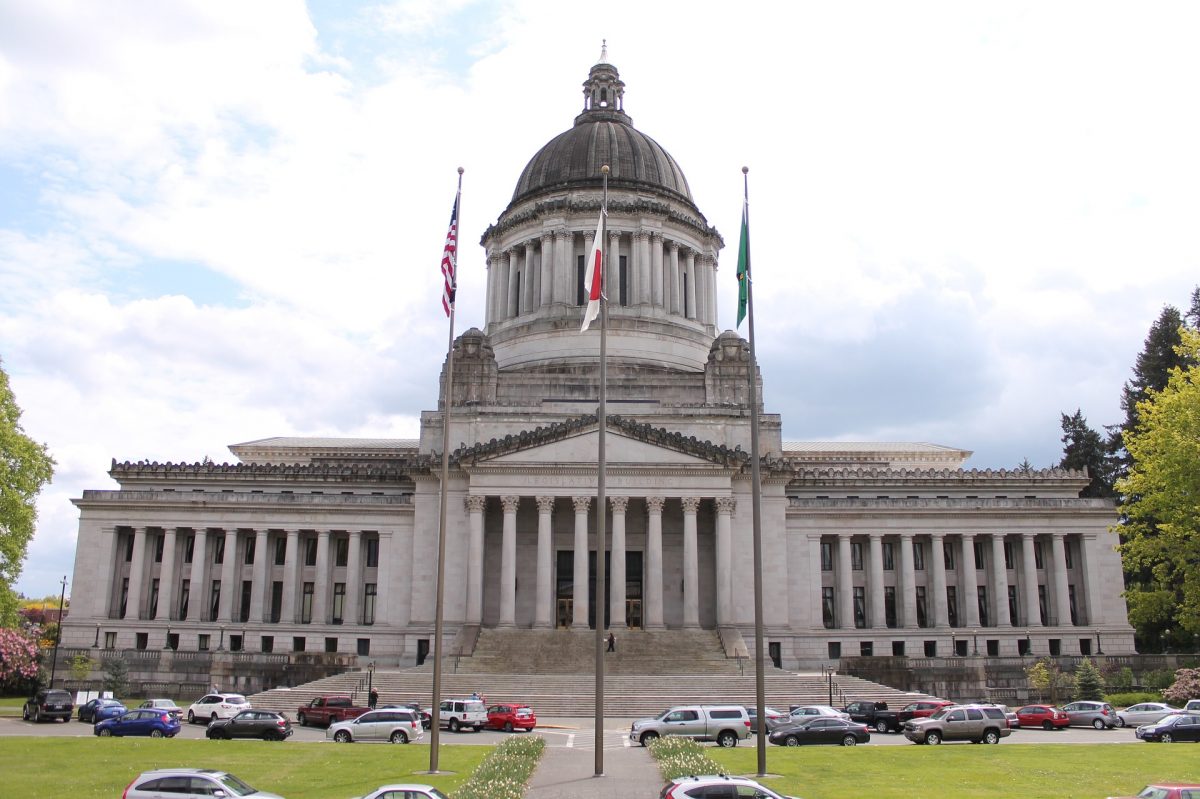 Washington’s legislative committees kicked into high gear this week ahead of the 2022 session, providing a preview of what bills and policies we’re likely to hear more of come January.

It’s a lot to comb through. This week alone there will be more than 40 committee meetings, and here at the Wire we’ve been watching as many as possible. In the coming days, we’ll be rolling out coverage of select committees discussing policy issues and topics that we’ve been keeping tabs on.

In this edition, we’ll be checking in on the Senate Transportation Committee, the Senate Agriculture, Water, Natural Resources and Parks Committee, and the House Consumer Protection and Business Committee.

So the impacts were felt regionally in the wake of 341 cancelled sailings during the first half of October. These disruptions were largely caused by staffing issues. Read more about that here. The cancellations led Washington State Ferries to reduce their service on every route. Since those reductions, they’ve only missed eight sailings but have cut the number of sailings by 30%.

One of the major issues facing the ferry system is an aging workforce, said Patty Rubstello, assistant secretary of Washington State Ferries. Within the next five years, 17% of second mates, 29% of chief mates, and 74% of masters are eligible to retire, along with 25% of assistant engineers and 53% of chief engineers. In total, nearly 6% of Washington State Ferries employees could retire each year.

That’s compounded by a nationwide shortage of engine room crew, and competition with commercial maritime industries that can afford to pay more.

To deal with this, Rubstello said they’re looking at ways to increase wages and attract a diverse workforce, increase training and development of key positions, and expand the state Department of Transportation’s pre-apprenticeship support services program. They’re also planning to recruit year-round, instead of only in the spring ahead of the busy summer months.

Commissioner of Public Lands Hilary Franz provided an update on wildfire prevention efforts stemming from HB 1168, as well as a recap of this year’s fire season. The bill created a long-term funding source of $125 million each biennium to fund wildfire response, forest restoration, and community resilience work throughout the state. Read more about that here.

Part of Washington’s wildfire problem stems from its millions of acres of diseased forestland. The Department of Natural Resources has a goal to conduct 1.25 million acres of forest restoration treatments, a goal that was set in 2017.

Since then, the state has completed health assessments of more than 3.37 million acres of forest, and treated 322,000 acres. They’re on track to treat more than 70,000 acres each year for the next two years.

While HB 1168 is significant, Franz said there are still some barriers to realizing the full potential of the bill. She’s requesting additional funding flexibility on how biennial money can be spent on administrative work, and allowing the total biennial amount to be used as needed, instead of half being released each year.

Earlier this year, Insurance Commissioner Mike Kreidler barred insurance companies from using credit scores when determining rates. While there was support for the intent in Olympia — to not disadvantage people with low credit scores — Kreidler’s ban came under fire from some Democratic lawmakers as constituents saw their auto premiums increase.

During the Consumer Protection and Business Committee meeting, Democratic Rep. Steve Kirby said he also saw an “enormous” increase in his premiums.

“From our standpoint, it would be an unintended consequence, but it’s an entirely predictable consequence that the insurance commissioner should have known,” Kirby said. “…I have no idea what he was thinking, frankly.”

Kirby plans on introducing a bill on credit scoring with compromise language borrowed from Sen. Mona Das’ bill. The bill would have allowed insurance companies to use credit scores if doing so would lower a customer’s rate.