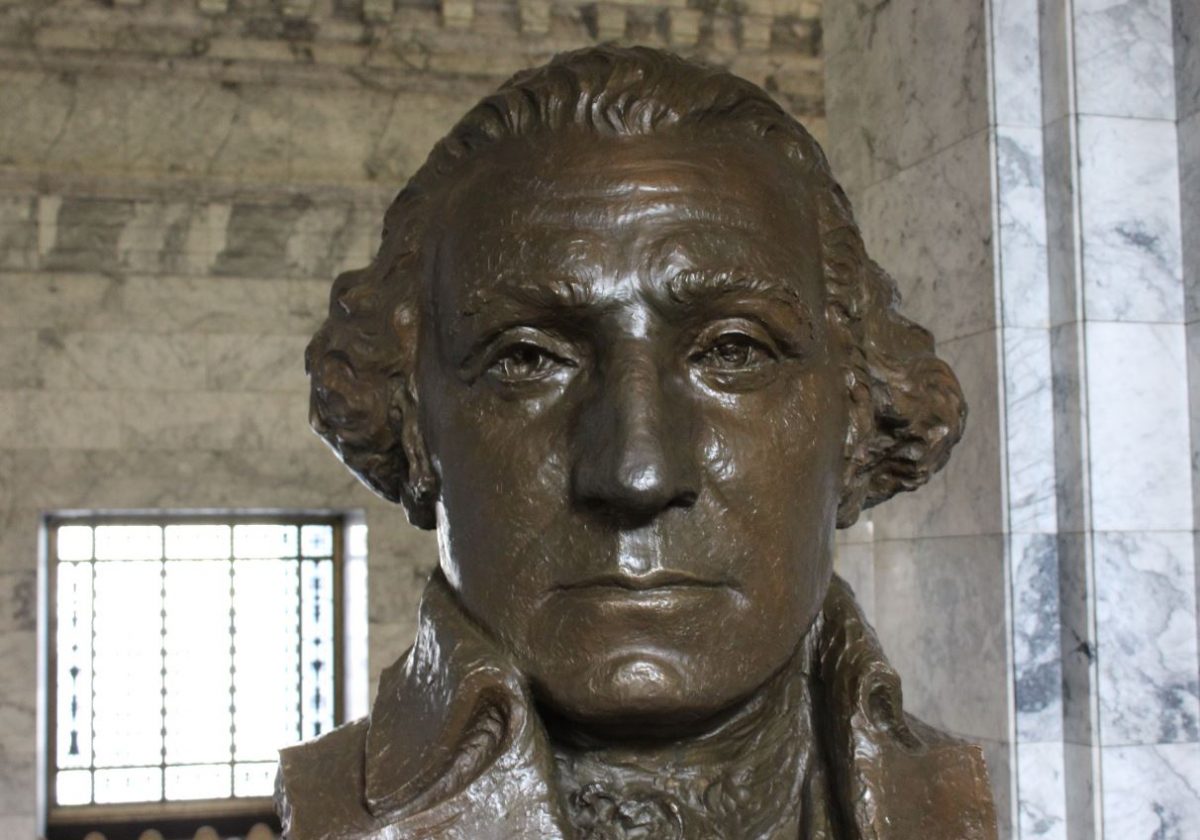 States’ rights across the aisle

It’s not unusual for political dynamics to shift as political powers shift at the federal level.

But the dynamics are changing pretty quickly as we enter the second month of President Donald Trump’s administration.

Notably, Democratic governors and mayors have been defending their values and speaking for their constituents with an argument often used by Republicans: states’ rights.

That puts Republicans at the national level, in a somewhat awkward position, but local Republicans aren’t being shy about pointing out Democrats’ new favoring of the Tenth Amendment.

At the weekly press conference for Washington GOP leadership, Rep. Matt Manweller, R-Ellensburg, responded to a question about how the Trump administration’s actions and stances on immigration could impact state residents by saying this:

“For decades, when conservatives raised the issue of the Tenth Amendment or state’s rights, we were given the eyeroll or maybe called, you know, other names and now you’re seeing that there are reasons for these structural protections in the Constitution and the Tenth Amendment serves a legitimate purpose,” he said. “I, for one, am glad to see that Democrats are finding a reason to support the Tenth Amendment.”

So, though he skirted the immigration question, he did highlight an interesting pattern emerging in politics across the country.

Democrats have an opportunity – and some may be using it – to call on states’ rights to limit the powers of the new Trump administration.

This raises the question, though: Who gains the advantage in this issue as it plays out over the next four years?

Under the banner of states’ rights, Press Secretary Sean Spicer indicated the White House may be rolling back President Barack Obama’s executive order that ensured transgender students could use the bathroom that matched their gender identity in school.

Though there are significantly more incidents of transgender people being the victims of violence than the perpetrators of violence, state lawmakers across the country worked to introduce laws that would segregate bathrooms based on biological sex. North Carolina’s legislature and governor made it happen last spring, but suffered extensive blow-back. Businesses left the state. And the unpopularity of the law may have even cost the governor the election. Now state lawmakers are working to repeal that law.

Republicans are also pointing to states’ rights right now when it comes to health care and same-sex marriage, among other issues.

Washington Attorney General Bob Ferguson successfully waged a court case against the Trump administration’s travel ban, arguing that state residents (and the state) were suffering real harm due to the executive order that Ferguson said was unconstitutional. So while the state was arguing against the federal government for the state, the argument is still rooted in core Democratic values: civil rights protections.

Republicans aren’t wrong that Democrats can wage successful arguments under states’ rights, but liberal advocates may have more flexibility here than their GOP counterparts, at least when it comes to issues at play right now.