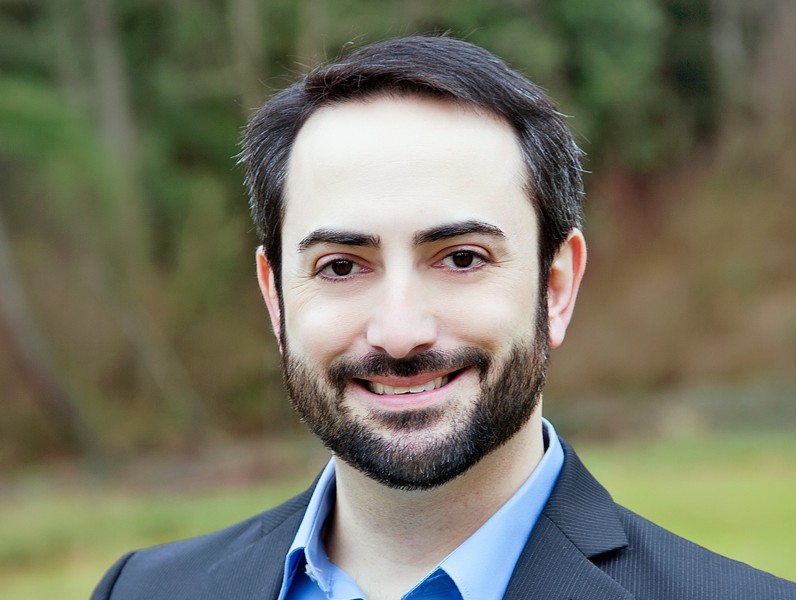 Candidate Should Get Out and Stay Out, Democratic Official Says – No Room for Dissent on Charter Schools 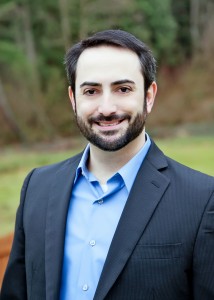 UPDATE, May 16, 5 p.m.–Republican Dawn Cravey filed Wednesday for Senate in the 1st Legislative District, setting up a 3-way race.

OLYMPIA, May 15.—Apparently not even President Barack Obama could run as a Democrat in Washington’s 1st Legislative District. In a blistering email to a candidate who filed as a Democrat in a suburban King County district, Nicholas Carlson, chairman of the 1st District Democrats, says no one who supports charter schools can ever consider himself a true Democrat. And he tells candidate Guy Palumbo to get out and stay out.

“I demand you cease campaigning as a Democrat immediately,” he says.

It’s the kind of email that might make you wonder how much room there is for dissent within Democratic party ranks – at least in the area surrounding Seattle, where the party is strongest. A copy of the email, obtained by Washington State Wire, is presented in full below.

For the record, no party official in Washington state has the power to impose any qualification on any candidate who runs under the party banner. Political beliefs are a matter between a candidate and the voters. But Carlson’s email appears to underscore a point made in another email that circulated widely earlier this year. In that one, prominent venture capitalist and Democratic-party financier Nick Hanauer accused Democratic leaders at the statehouse of squashing every major attempt at education reform in an effort to appease the politically powerful Washington Education Association. Party leaders have become “stooges for the teachers union,” he said. In the furor that followed, many who hailed Hanauer as a progressive hero now denounced him as a bum.

In his note to Guy Palumbo, candidate for Senate in the Bothell-area district, Carlson says that support for charter schools is an automatic disqualifier for any candidate who wishes to run as a Democrat. He advises Palumbo to run as a Republican instead. He explains that if Palumbo files for office as a Democrat, he can expect “a coordinated and very damaging response using all the tools at our disposal.”

The threat didn’t keep Palumbo from filing for office Monday. Contacted by Washington State Wire, Palumbo says he is mystified. After all, President Obama supports charter schools, Palumbo says. That means Obama can’t be considered a true Democrat, either. 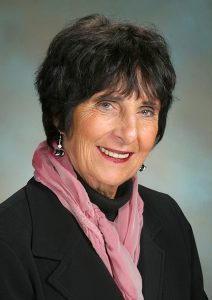 Of course there’s more to the story. Part of the reason for Carlson’s outrage is that Palumbo is challenging a sitting Democrat in the Aug. 7 primary. Palumbo filed for the seat held by state Sen. Rosemary McAuliffe, D-Bothell, a 20-year incumbent who is known as one of WEA’s strongest allies in Olympia. As chairwoman of the Senate education committee, she spiked a business-backed charter school bill in the Senate this year. To be sure, it had supporters on both sides — among them House Democratic Caucus Chairman Eric Pettigrew, D-Seattle. But Democratic Party leaders stood with McAuliffe and the union, and the demise of the bill dismayed education reformers like Hanauer, founder of the League of Education Voters. It also triggered the first of this session’s big breakdowns within the Senate Democratic Caucus. Ultimately it led to the vote on the Senate floor March 2 that turned control of the chamber to the other team.

Speculation has been widespread that McAuliffe might not run again. Until her campaign kickoff April 24 she had done nothing to prepare for a campaign. Even after her fund-raiser, McAuliffe had just $8,000 in the bank, an unusually low amount for an incumbent Democrat facing opposition for re-election. McAuliffe has not yet filed formal paperwork to run.

Republican Dawn McCravey, a Northshore School Board member, announced a campaign against McAuliffe early this month, also highlighting the fact that McAuliffe blocked education reform bills in committee. By the end of April, before her formal announcement, McCravey had raised $2,100.

Meanwhile, Palumbo has raised more money than either candidate combined, more than $59,000. At age 38, he has a story like many a candidate from the Seattle suburbs. He started as a tech executive for Amazon, then quit to do something he found more satisfying. He founded a dog kennel. When Palumbo started raising money earlier this year, he filed paperwork with the Public Disclosure Commission declaring himself to be an independent. On May 4, he switched his affiliation to the Democratic Party.

Palumbo considers himself a business-friendly Democrat from the same mold as the Legislature’s Roadkill Caucus. He says education reform is one of many issues that prompted him to get into the race. He can’t believe the party would stand for lock-step uniformity on issues like education reform – and he doesn’t think it should. “Nicholas’ email does not represent the vast majority of the Democratic party and my experiences thus far on the campaign trail,” he says. “But when I see abuses like that, it only strengthens my resolve to represent the best interest of our citizens, not political machines.”

“My name is Nicholas Carlson, chair of the 1st Legislative District Democrats.  I am disappointed to need to introduce myself in this fashion given that you have been in the Senate race for several months and not reached out to me.  I understand you have instead reached out to the SDCC and the NEA, no doubt necessitated by your decision to change your PDC filing status to Democrat.  Consultation with me as well would have been advisable.  Suffice it to say, the snub is duly noted.

“On a personal note, I am extremely tired of dilettantes presuming to run for public office under the Democratic label without having done anything to earn it.  To my knowledge, you have not attended one party meeting.  You have not spoken at length with one senior party official.  You have not paid any party dues.  You have never filed as a Democratic Precinct Committee Officer.  In short, your Democratic credentials are nonexistent.  The temerity to use our name and reputation without having even made an informal request thereto is outrageous!  Moreover, your presumption to challenge an incumbent Democratic senator, whom the party has already formally nominated and endorsed, indicates clearly that you have no loyalty to the party.

“Finally—and I cannot stress the importance of this enough—anybody who supports charter schools in the 1st Legislative District is a Republican, not a Democrat.  This is an extremely sensitive issue to us because the Northshore School District, which dominates the legislative district, is one of the outstanding examples of public education in Washington.  Only a Republican would want to destroy it.  As far as we are concerned, your views are incompatible with the Democratic platform.

“Accordingly, I demand that you cease campaigning as a Democrat immediately.  Failure to comply will result in a coordinated and very damaging response using all the tools at our disposal.

“If that is insufficient reason, allow me to provide you an even better one.  I have heard that you characterize your run for the Senate as a ‘now or never’ endeavor.  The party could ensure it is never, but events outside of my control will guarantee it.  Dawn McCravey will enter the race as a Republican, probably next week during the filing period.  When she does, there will likely be two Democrats and one Republican.  As the Republican, Dawn McCravey would be one of the top two vote-winners in the primary.  You losing against a twenty-year incumbent is also a foregone conclusion.  Without any effort on our part, you would garner at best only 15% of the vote.  I suggest you give careful thought as to whether you would want to explain such a pathetic performance to your wealthy friends who have shelled out more than $50,000 to help you buy a Senate seat.

“You could change your filing status again, this time to Republican.  At least then you would stand a chance of splitting the conservative vote with Dawn McCravey and getting through the primary.  My suggestion, however, is that you return your donations and drop out of the race.  If you do that, the Democrats might try to remember your name the next time a vacancy develops.  Your alternative is to keep campaigning and face the strongest Republican to run in the 1st in years, and the strongest Democratic Party organization in the region, to say nothing of the formidability of the Senator herself.  Keep that in mind when you decide to file next week.