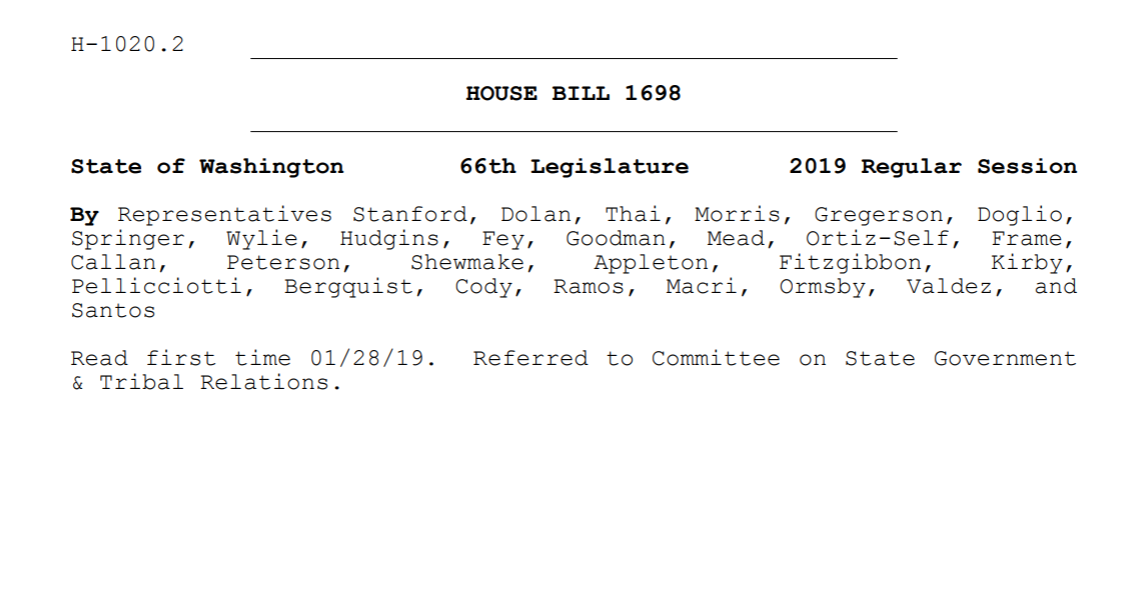 The House State Government & Tribal Relations Committee heard public testimony last week on a bill that would require presidential hopefuls to publicly release a copy of their last five federal income tax returns before they could appear on Washington’s primary ballot.

The bill would also give candidates the option to file their returns with the Secretary of State, who then could consult with the director of the Department of Revenue and make redactions before posting the returns online.


Arguments against the bill center around whether such a requirement for candidates is constitutional. In 1995, the U.S. Supreme Court ruled that states can’t put additional requirements on congressional candidates other than what already exist in the constitution (U.S. Term Limits, Inc. v. Thornton). Still, in mid-2018, Axios published that “at least 25 states” had introduced bills that would require presidential candidates to release their returns.

The bills are seen as a response to President Trump breaking with the traditional practice of releasing returns to the public. In the Axios article, Alexi McCammond gave a rundown of the issue, writing that no states had passed the law so far and speculating that it may be more of a way for Democrats to “troll Trump” than an actual threat to his re-election.

At the House hearing last week, Jay Jennings with the Office of the Washington Secretary of State argued against Washington’s bill, saying it could be interpreted as an attempt to amend the U.S. Constitution, inviting a legal challenge.

“Such a challenge would jeopardize our ability to successfully conduct presidential elections,” Jennings said.

Jennings was the only testimony in the hearing against the bill. Testimony in support of the bill came mostly from concerned citizens who argued for its concept and constitutionality.

Butterfield delivered an opinion she said came from Jeff Feldman, a professor at the University of Washington School of Law. The message: The bill would be “sound public policy” and would “survive constitutional scrutiny.”

Way cited Harvard Law professor Laurence Tribe, who co-authored an op-ed in 2017 published by CNN, saying such efforts were “very likely” to withstand a legal challenge.

Rim Miksys, who also signed in as a concerned citizen, gave testimony that yielded a quiet round of applause from the room, as he talked about being born in a country that had its democratic government abolished and was occupied by the Soviet Union.

“I do not view the loss of democracy as some improbable, only theoretical, possibility,” Miksys said. “I am in this dog fight because democracy is not a spectator sport, and because I am determined to protect the democratic institutions of my adopted country.”

Susan Edwards, another testifier, put forth an initiative to the Legislature in 2017 that would’ve required presidential candidates to release eight years of tax returns. Edwards argued that her initiative’s vetting process bodes well for the bill’s legality.

“As you may know, the initiative process entails getting the wording of the law approved by the Code Revisor’s office and by the Attorney General’s office. As the text of this initiative was accepted, this indicates to me that the text of the bill is likely acceptable to courts.”

Edwards also recommended requiring the tax returns for candidates to appear on general-election ballots, not just primary-election ballots — a bill making its way through the Senate includes that provision.

The Senate bill, which would also apply to vice-presidential candidates, is currently in the Rules Committee. The bills in both chambers are sponsored by several lawmakers — all sponsors are Democrats.

Washington’s Democratic Gov. Jay Inslee weighed in on the bills at a press conference earlier today. Many speculate that Inslee will soon be a presidential candidate himself; some outlets, like Rolling Stone, are already writing about the governor as if he’s entered the race.

Inslee said he supports the idea behind the bill, but is hesitant to fully endorse the legislation until he knows whether it’s constitutional.

“I’m supportive of candidates releasing their tax returns,” Inslee said. “I think people are rightfully concerned about the current occupant having refused to do so — one of his multiple deceptions. And so, I am supportive of that. I do want to ask somebody if there is any reason we could not pass that to give you a black-and-white answer to that question, which I will do.” 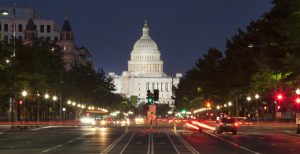 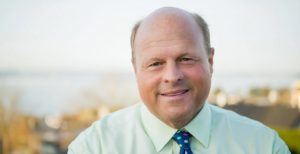