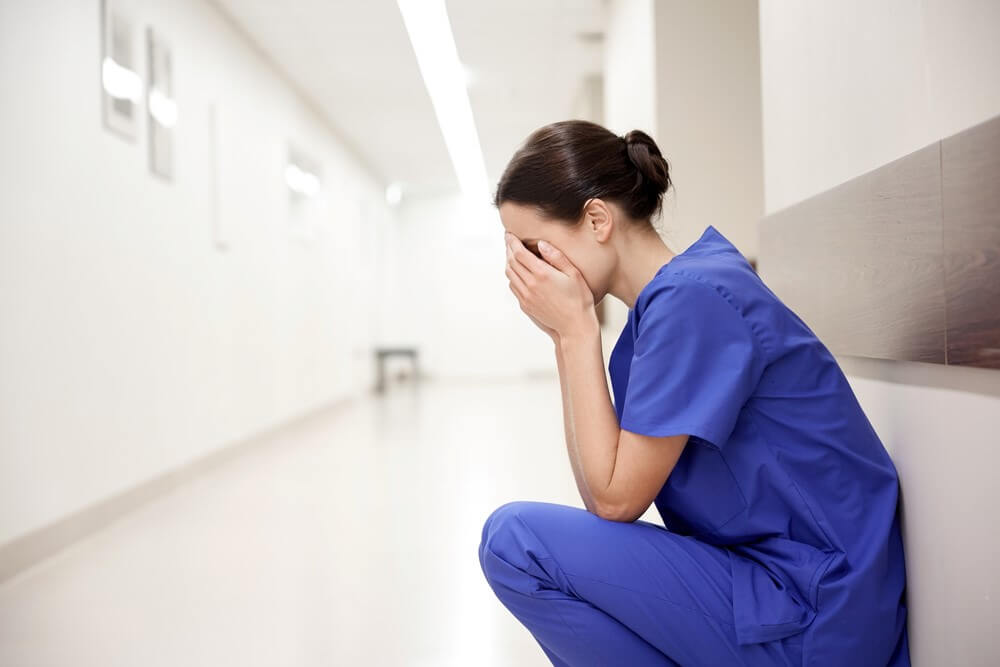 The bill would also require colleges and universities to have job applicants at that school sign statements of findings into sexual misconduct investigations before that candidate is hired. Schools would also have to provide written findings of sexual misconduct investigations about a current or former employee to other employers who request that information about the person in question. The bill also requires the Student Achievement Council to conduct a statewide climate assessment to judge how prevalent sexual harassment is on college campuses.

In the House Labor & Workplace Standards Committee, House Bill 2681 is scheduled for executive session. This bill is meant to protect long-term home health care workers from abuse, discrimination and harassment. It would require long-term care employers to provide written policies on workplace abuse and harassment that address abuse or discrimination from a patient or their family, as well as keep records of incidents reported to that employer. Long-term care employers would also be required to submit annual reports on data collected under their policies to the Department of Social & Health Services. Civil penalties would be levied on care providers that do not comply.

Senate Bill 5900, which was introduced last year, made a comeback this session and is scheduled to be in executive session in the Senate Ways & Means Committee. This bill promotes access to veterans benefits by former members of the military who are members of the Lesbian, Gay, Bisexual, Transgender or Queer (LGBTQ) community by creating the position of LGBTQ Coordinator in the Washington Department of Veterans Affairs.