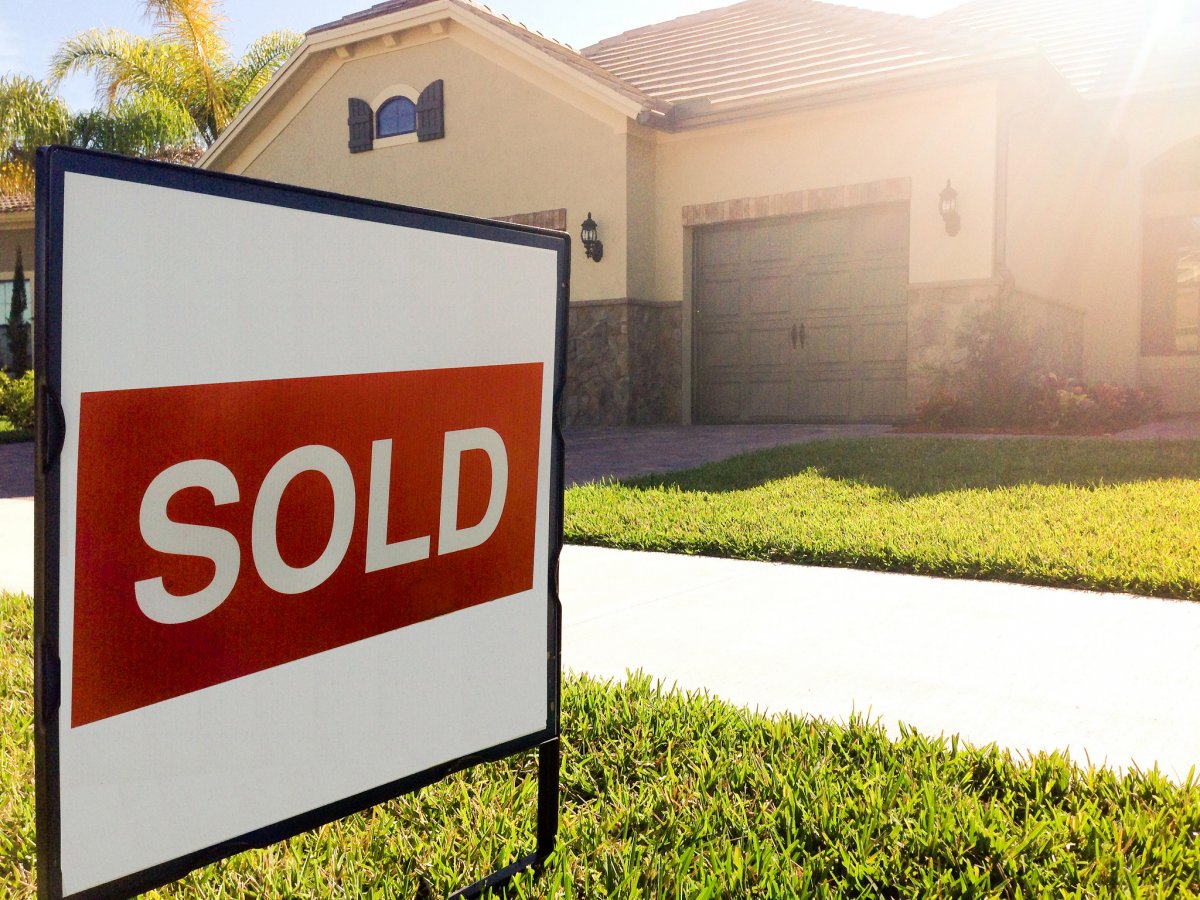 The statewide tax Washingtonians pay when they sell or transfer real estate — real estate excise tax (REET) — is currently a flat 1.28 percent of the real estate’s value. That percentage doesn’t change, whether the price is $100,000 or $1 million. Several bills this session want to change that.

As part of his 2019-21 proposed operating budget, Gov. Jay Inslee suggests changing the flat 1.28 percent to a graduated rate, based on the property’s selling price. Inslee’s plan would:

A bill that would make this graduation happen has made progress in the Senate, where it recently had a public hearing in the Transportation Committee.


In total, Ways & Means Committee staff estimate that the bill would increase REET revenues by about $435 million this biennium.

Inslee’s plan for the money is to create an ongoing source of funding for the removal of fish passage barriers, or culverts — an effort mandated by federal court injunction (and affirmed by the U.S. Supreme Court).

In the bill’s most recent hearing, Sen. Curtis King pressed Office of Financial Management (OFM) legislative liaison Scott Merriman on an increase in the amount of needed funding projected to replace Washington’s culverts.

“Has the governor weighed in on the fact that we have a judge that has made a ruling that said we ought to be able to do these culverts for $1.8 billion or less?” King asked. “And we have DOT that originally said that we could take care of these culverts for $2.3 billion. And now, here we are, and now all of a sudden it’s $3.8 billion. I mean, who’s right and who’s wrong?”

Merriman didn’t have an answer at the time, but the materials OFM sent over after the meeting said that the office’s earlier estimates of $2.4 billion didn’t account for — among other factors — inflation, culvert failures, and culverts outside the injunction area.

Business associations were the main source of pushback on Inslee’s graduated-REET plan to address the culvert issue in committee — when a business that owns property sells or transfers ownership, the state REET also applies.

At least one other big proposal, Sen. Steve Hobbs’ Forward Washington transportation package, would also dedicate funding to addressing the culverts. Both plans are proposals at this point.

Other bills this session aim to graduate the state REET as well, but don’t share Inslee’s vision.

For instance, one House bill would set rate thresholds a little differently, collecting the lower 0.75 percent rate for properties valued up to $500,000, among other differences. Under that particular bill, most of the new revenue would go into the Housing Trust Fund, and 30 percent of it would go to the State General Fund. A Senate bill sets the thresholds for rates differently and would also direct funding to the Housing Trust Fund.

Another bill was originally written to direct extra funds from a graduated state REET toward a program that would bring down interest on student loans for some Washington high school graduates. Its substitute that passed out of committee would receive its funding from a different source.

On the local level, cities and counties collect additional REETs for specific purposes — the rates range from 0.25 percent to 1.5 percent from place-to-place. There are also bills moving that would impact that piece of the REET puzzle.

For example: One of the REETs allowed under Washington law can go toward affordable housing in qualifying counties, as long as voters approve. That REET has a maximum rate of 0.5 percent. A bill in the House this session would allow all cities and counties to impose it, and would require only city council approval unless it’s the full 0.5 percent, which would require a vote.

Editor’s note: An earlier version of this story said these bills would be stalled if they didn’t pass out of the house of origin by the March 1 fiscal cutoff. Since these bills would potentially be needed to implement the budget, that paragraph was inaccurate and has been removed. 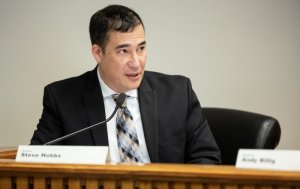 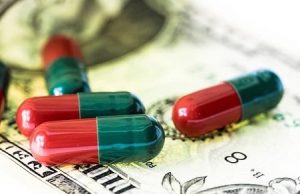