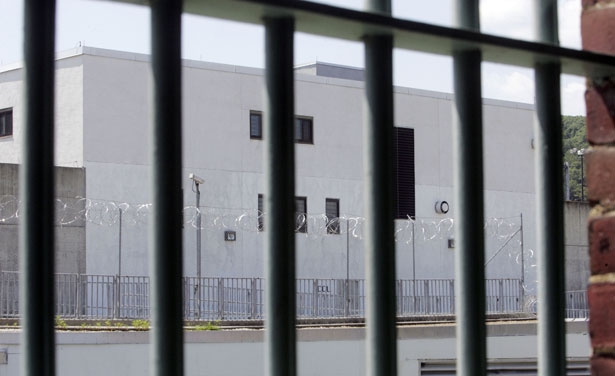 Senate Bill 6646 was the subject of a public hearing in the Senate Behavioral Health Subcommittee Thursday, a day before the cutoff to pass bills out of committee this session.

SB 6646 would create an outpatient substance abuse treatment pilot program for inmates at the Washington Corrections Center for Women (WCCW), paid for by dollars appropriated to the Department of Corrections.

Sen. Hans Zeiger (R-25th District), who sponsored the bill, said in Thursday’s public hearing that he was inspired to write the bill after talking to a woman in his district who was incarcerated in the WCCW, and was previously held in the criminal justice system in Oregon, as well. She went through a program in Oregon called Healing Opportunities, Promoting Empowerment (HOPE), a substance abuse treatment program where she found success and recovery. This program helped provide a model on which the Washington program would be based.

“It’s a strength-based program that focuses on the lives and experiences of the women who were involved,” Zeiger said of HOPE. “The cohort really gets to know one another through the process of time they spend together and they journey together toward healing and recovery. They really aim to get to the root of their underlying issues.”

“When I talked to the woman who recently left WCCW, she had a real enthusiasm for this program in Oregon,” Zeiger said. “She tried to start a program at WCCW, but without the staffing and support, it just didn’t get off the ground.”

Key features of the Washington program would closely mimic that of HOPE in Oregon, providing interventions for women in the criminal justice system who have substance abuse disorder.

“If it were to succeed at WCCW, it could well be replicated in other institutions throughout our state,” Zeiger said.

The program in Washington would focus on the risks and needs that lead to addiction in women, and identify successful coping strategies for women with substance abuse disorder. Treatment for trauma and other mental health disorders would be included in the program, as well as culturally relevant services. The Department of Corrections would also be required to issue a report to the relevant legislative committees and the governor on the success of the program by Dec. 1, 2021.