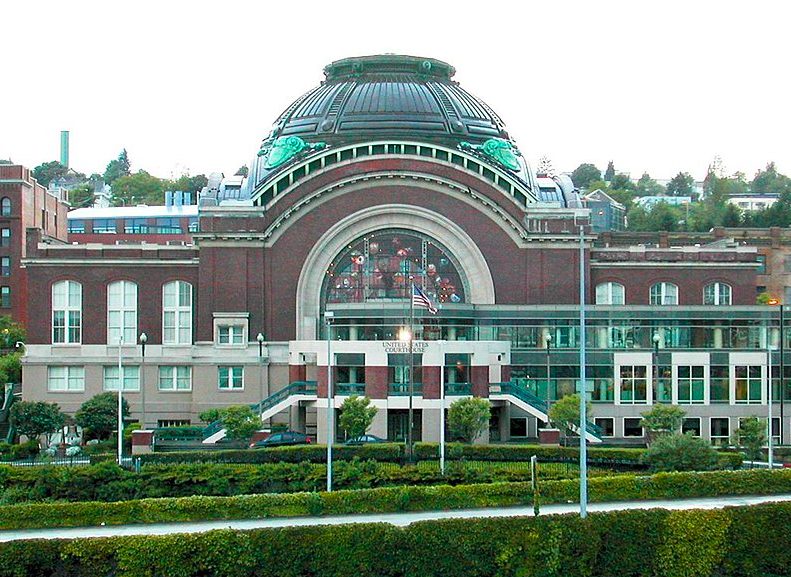 The Biden Administration announced this week the nominations of Tana Lin and David Estudillo to District Court judgeships in Washington.

The nominations reflect the Biden Administration’s commitment to professional diversity, as well as a concerted effort to turn the tide of an overrepresentation of corporate lawyers on the federal bench, said Linda Lipsen, CEO of the American Association for Justice.

[The] judicial nominees demonstrate a continued step towards a federal bench that will defend the rights of consumers and workers in a system that too often favors corporations and the executives who run them. Through the nominations of Tana Lin and David Estudillo, the Biden administration reiterates its commitment to nominating judges with professionally diverse backgrounds who will fight to give workers and consumers an equal chance at achieving justice and accountability under the law. We look forward to working with the Senate and the Biden administration on future nominations, and will continue to fight for nominees with experience representing the rights of workers, consumers, and survivors.”

Lin has been with the Seattle law firm Keller Rohrback since 2004, and has experience representing employees and investors in consumer and antitrust litigation at the U.S. Equal Employment Opportunity Commission, and within the U.S. Department of Justice Employment Litigation Section. She would be the first Asian American appointed as a federal judge to the Western District of Washington.

Estudillo is the presiding judge of the Grant County Superior Court in Ephrata and has more than a decade of experience with civil litigation.

Both nominees were recommended by Washington’s Senior United States Senator, Patty Murray. The recommendations came after their names were submitted to the Senator for consideration by Murray’s judicial merit selection committee.

The federal judicial system plays a deeply significant role in shaping our everyday lives — it’s important we appoint highly qualified individuals who also reflect the makeup of our country. Both Tana Lin and Judge David Estudillo, through their personal and professional experiences, will bring a powerful and important perspective to the federal bench and both are eminently qualified to serve as exceptional federal district court judges,” said Murray.

The nominations were also applauded by the Washington State Association for Justice.

Senators Patty Murray and Maria Cantwell have helped bring forth two outstanding nominees for these important judgeships,” said Washington State Association for Justice President Celia M. Rivera. “With the nominees’ shared experience representing everyday people, those appearing before them seeking justice can rest assured that their voices are being heard by a judge who understands their lives. We commend our senators for their leadership on these nominations and we will continue to advocate for equally qualified judges in the future.”

In a statement Thursday, the White House said the nominations “speak to the President’s strong belief that the federal judiciary should reflect the proud diversity of the nation, both in terms of personal and professional backgrounds.”

This is the second slate of judicial nominations announced by the President, and would bring the full number of judicial nominees made during this administration to 14. Last month’s announcement of his intent to nominate 11 individuals was faster than any President in modern history, according to the White House.