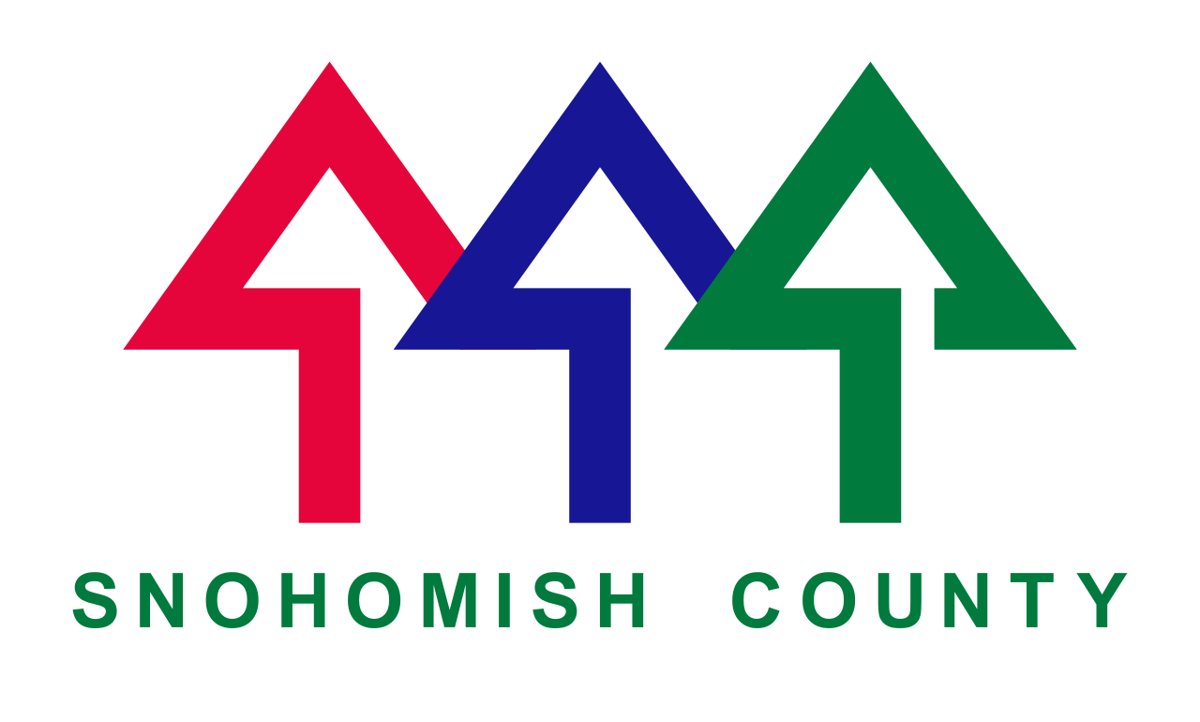 On Wednesday, the Senate Behavioral Health Subcommittee to Health & Long-Term Care held a committee meeting on a broad range of behavioral health topics. Among several issues discussed, the subcommittee focused on collaborations taking place within Snohomish County Human Services to break the cycle of homelessness, mental health, and substance dependency, and diverting the homeless who are struggling with their mental health away from jail in Snohomish.

Hart-Anderson, Huri, and Jorstad highlighted three key collaborations aimed at improving the lives of those who are homeless and struggling with their untreated behavioral and mental health:

The Law Enforcement Embedded Social Workers program launched in August 2015. The program allows social workers and law enforcement to team up to go out to homeless populations in their county to connect and create relationships to help them get access to treatments and resources they need. This program has spread into different counties in Washington including Everett, Monroe, Arlington, and Marysville.

One challenge facing the social work program occurs when the teams of social workers and law enforcement go to find someone at an encampment, and that person is no longer there. Another hurdle the program had to overcome was determining how to  transport individuals to where they needed to go for certain treatments.

“As we move forward, we’ve found that we can reduce crime by getting people the treatment they need, address that root cause, and divert them from the criminal justice system altogether, where its financially cheaper to get them housing than it is to put them in our jail for six months to a year,” said Huri.

During the meeting, Sen. David Frockt noted that the state’s homelessness problem directly correlates with substance abuse and that the state needs to combat this.

Another project presented to the subcommittee is the Snohomish County Diversion Center in Everett, Washington. The Diversion center is a short-term placement facility that has 44 beds and offers shelter to homeless individuals with substance use disorder and behavioral health issues. The center works to get this population the treatment they need and assign them a case manager that helps them enroll in treatment options. There are on site EMTs that are available 24 hours a day. The goal of the center is for people to receive the necessary behavioral health and mental health services and support they need, and to stop them from committing crimes.

Hart-Anderson, Huri, and Jorstad said that this center is for those who have committed crimes all across the spectrum, whether they are lower level crimes or those who have active warrants. The program also takes people who still have a warrant after receiving treatment, and will bring them to their court hearings.

Hart-Anderson stated that the Snohomish County Diversion Center is their launching pad in order to make a change. Overall, they are seeing good data and being proactive with working on how the homeless can have a successful exit from their services. The program then follows up through their treatment stay and their landing place. Their goal is to be intensive employment support and to provide aggressive case management for their exit plan.

Next to the Snohomish County Jail is the Carnegie Resource Center, which was built in 1904 and was previously the Everett Public Library. It is now being used for homeless individuals to receive services and support. This center helps with substance use disorder assessments, mental health assessments, how to get a GED, and how to apply to community college. According to Hart-Anderson and Huri, in the last five months it’s been open, they have seen a steady stream of people in the community showing their support of the center. The goal of the resource center is to get the homeless to be self-sufficient. They have found that people are engaged in finding employment and clean and sober housing.

Huri told the story of a woman they had been working with on the street three years ago, and how their team has been invited to her sobriety birthdays, with the team being celebrated as the guest of honor.

“It’s those times of success that keep you moving,” said Huri.

Overall, they have seen crimes decrease and have completed assessments for treatment in order to get the homeless housed.

The next steps in supporting the homeless population, according to Huri and Hart-Anderson, are to continue to find housing solutions, substance use disorder programs, and a community court.

The entire committee meeting can be viewed here.