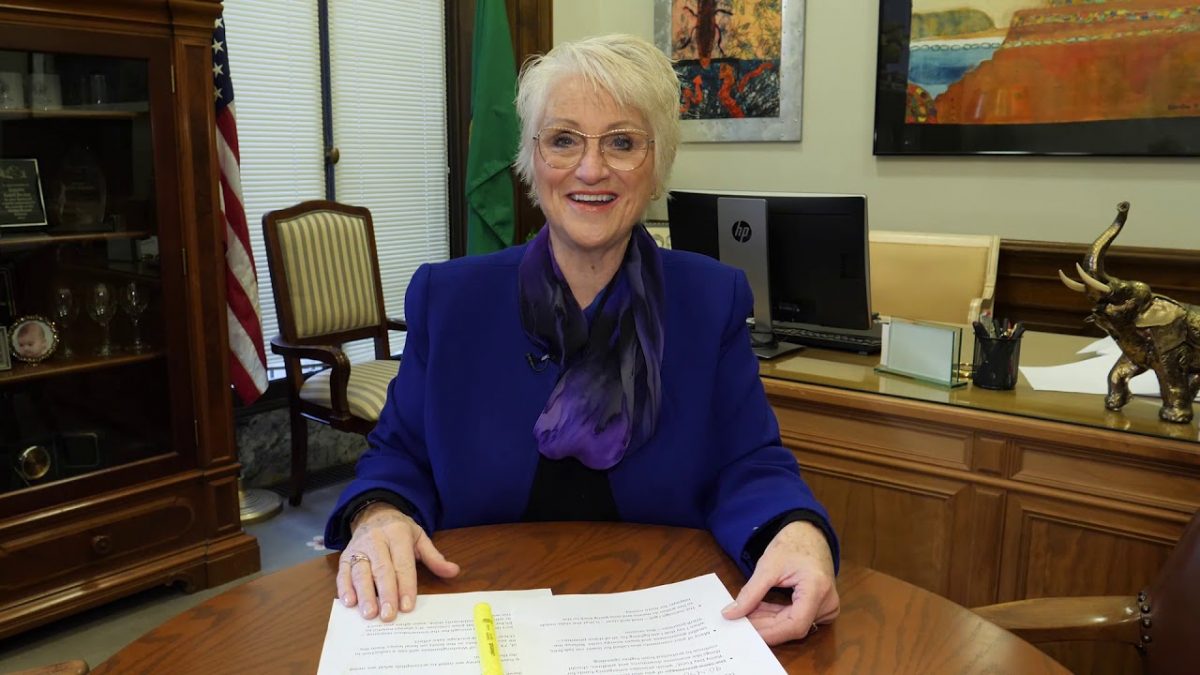 Senate Bill 5385, which requires that physicians be paid for telemedicine services at the same rate as if those services had been provided in person, passed the Senate today. This is the second time in two years the Senate has passed SB 5385.

When we’re talking about telemedicine, we’re talking about the wave of the future. It is how we are going to be seeing our physicians,” said Sen. Becker. “This bill is simple. It says that we value providers’ training and experience whether or not they provide care in person or via telemedicine. We need to pay them not for 75 percent of their minds, but 100 percent of their knowledge.”

I’ve worked this bill for the past five years. I’m so pleased most of my colleagues in the Senate voted for it again today. If there is one thing that will encourage physicians to provide more telemedicine services, it is paying them the same rate for telemedicine as if they had performed those services in person. I’m hopeful that the House will pass Senate Bill 5385 as well.”

This year, as in years past, Becker has sponsored multiple bills regarding telemedicine. Senate Bill 5389 was approved by the Senate earlier this legislative session. It would provide mental-health visits through telemedicine to youth at school. And Senate Bill 6061 would establish training standards for telemedicine providers.