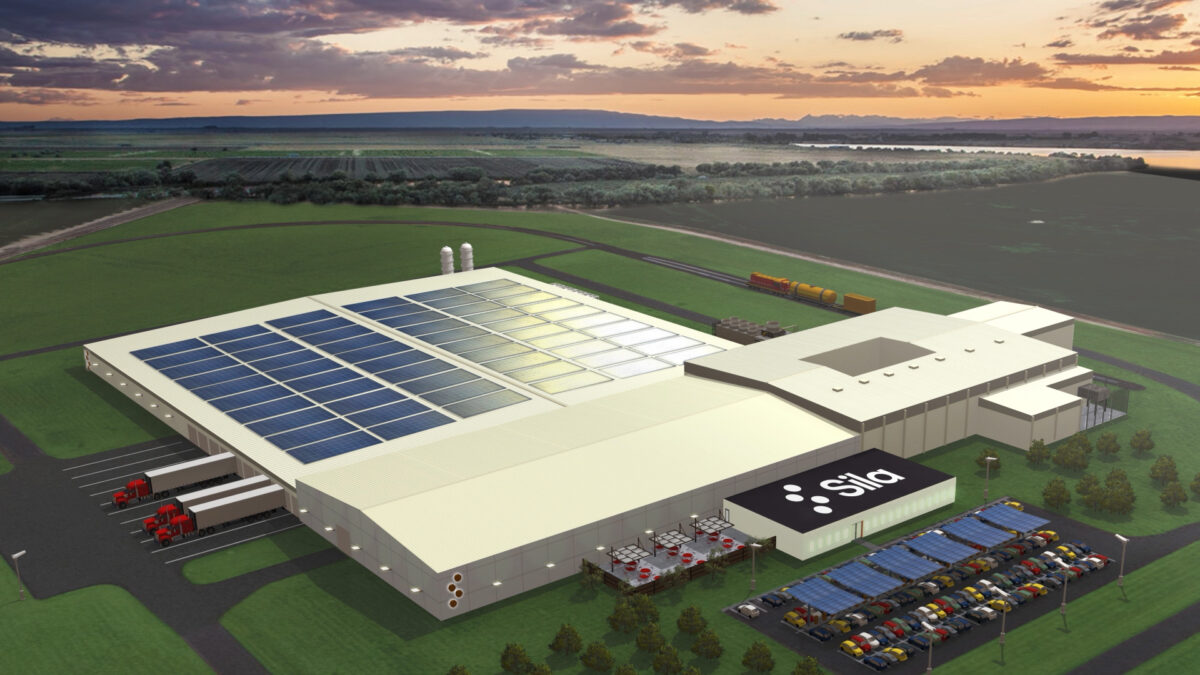 Last week we brought you the news that Sila Nanotechnologies, a producer of bleeding-edge battery technology, was likely bringing a massive new factory to Washington State. Starting with a tidbit of information we found in Gov. Jay Inslee’s calendar, we speculated they were headed for Wenatchee or Moses Lake in search of cheap power and abundant land.

A couple of days after that story, Sila, based in Alameda, CA, filed with the Secretary of State as a Washington business using a Moses Lake address. And on Tuesday, they issued this news release.