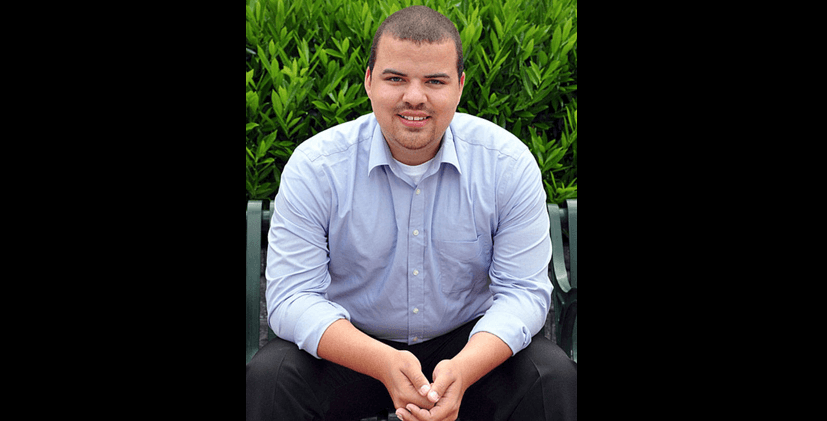 Former King County Democratic Party chairman Bailey Stober has announced his intent to run for the state legislature. Stober, who just three weeks ago resigned from his position as chairman following findings of workplace misconduct, says he will run as an “independent Democrat” for the 47th Legislative District House seat.

For the past two months Stober has been involved in a series of accusations ranging from bullying and harassment of an employee to the improper firing of said employee and the misuse of party funds. Following a 13-hour party meeting earlier this month, Stober was found guilty of five counts of workplace misconduct after which he stepped down from his position. Then, last week Stober resigned from his King County Assessor’s communications job and received a $37,000 settlement as part of the agreement.

Stober’s campaign website makes no mention of the events of the past few months and according to an interview with the Seattle Times, Stober says “he will not be addressing the matter directly.” Even though the internal investigation found Stober guilty of misconduct, he has already received endorsements from Auburn Mayor Nancy Backus and Kent Mayor Dana Ralph.

Stober will be running against Representative Mark Hargrove, who is seeking his fifth term as representative of the 47th district. During the 2016 election, Hargrove won his seat with 57 percent of the vote.