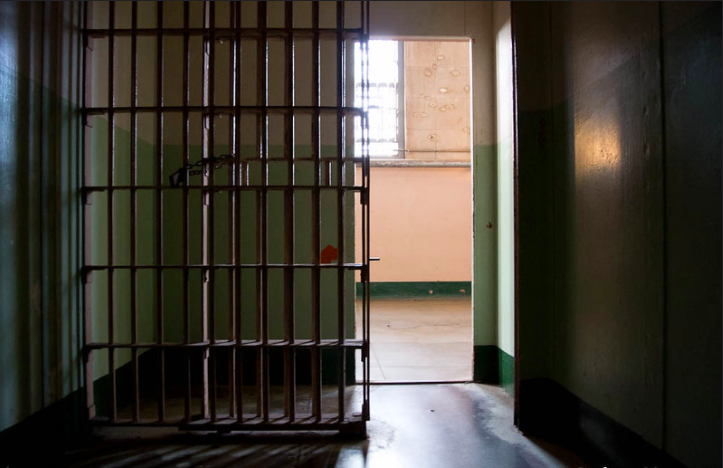 Following George Floyd’s murder by a police officer and the ensuing protests in Minneapolis and beyond, celebrity model Chrissy Tiegen tweeted that she was “committed to offering $100,000 for the bail outs of protestors across the country.” When someone trolled her about it, she doubled her commitment to $200,000.

Intentional arrest has long been a protest tactic, from the 37 suffragettes arrested outside the White House in 1917 to 1963 in Birmingham, Alabama when Martin Luther King, Jr. was arrested and placed in solitary confinement to Seattle’s 1999 WTO protest where 157 arrests were made. Accompanying this tactic is legal support from local chapters of National Lawyers Guild and raising bail funds to help release protestors.

Bail is more or less a symbolic gesture to ensure plaintiffs will appear in court after they have been released. The Eight Amendment of the U.S. Constitution ensures that, “Excessive bail shall not be required, nor excessive fines imposed, nor cruel or unusual punishments inflicted.” In Washington State, the Statute of Court Rule 3.2 outlines release of the accused and that detainees can “move for reconsideration of bail.”

Disparities in setting bail amounts is an often hidden mechanism of the judicial system that keeps marginalized people jailed. In 2018, a working group comprising members from the Seattle Office of Civil Rights, the Seattle City Attorney’s Office, Seattle Municipal Court, and the King County Department of Public Defense formed to develop a bail reform plan with an eye toward addressing racial equity.

Depending on the crime, bail can run anywhere from $10 to $10,000. At NCBF, average bail since they began operating a little over three years ago is $1,600. It has increased to $1,800 since the COVID crisis began as low bail bookings like criminal trespass were halted by agreement.

NCBF operates in King and Snohomish County and, in addition to helping post bail for people who would otherwise spend pre-trial time in jail, the organization advocates for bail reform. NCBF has a bail corpus that’s used as a rotating fund — the money goes out then comes back in and every single dollar donated can be used up to three to four times a year.

NCBF Executive Director Becky Errera was in the midst of negotiating bail for someone when I called her.

We’ve been very floored, humbled, and gratified by everyone who has supported us,” she told me. Errera wasn’t able to give me an exact dollar amount of funds raised over the weekend but said they helped at least a dozen people over the weekend.”

Martin Luther King, Jr. almost didn’t submit to arrest because bail funds were depleted. “I don’t know what will happen; I don’t know where the money will come from. But I have to make a faith act,” King told his colleagues.

I asked Errera if more bail funds were needed.

Hard to say – we are still processing what this weekend has done and what that means moving forward.”

As our call ended, she was heading out to post another bail.