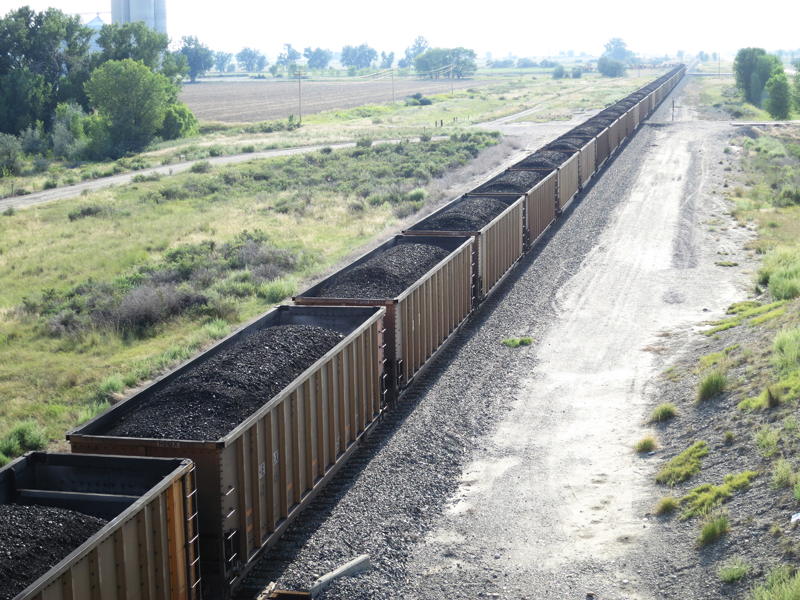 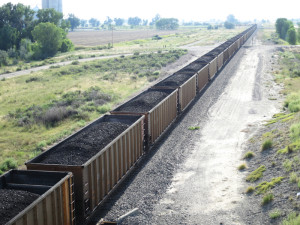 OLYMPIA, Sept. 7.—The U.S. Army Corps of Engineers and the state Department of Ecology are going their separate ways – they won’t be writing joint environmental impact statements on a pair of coal-port proposals after all.

The two agencies announced their split Friday in the quietest way possible – with a notice in the Federal Register from the Army Corps indicating that it will be working on a separate environmental review on the Millennium project at Longview. In response to a reporter’s query, the federal agency confirms that it will work separately on a review of a Bellingham-area coal-port proposal as well. The obscure nature of the announcement belies its significance: It demonstrates that the feds aren’t on board with Ecology’s unprecedented decision to raise issues that are worldwide in scope, an approach that appears aimed at using the environmental-permit process to block coal exports from the state of Washington.

It is a striking announcement indeed. On July 31 the two agencies announced they would be working jointly on a review of the Cherry Point terminal, about 14 miles northwest of Bellingham. Normally environmental reviews stick to the local issues raised by a particular project, and that is the way the Army Corps prefers to do business. But Ecology announced that it will measure the Gateway Pacific Terminal at Cherry Point against criteria that no developer may be able to meet.

Those criteria include the CO2 impact that coal shipped from Washington might have when it is burned on the other side of the world. Yet there is no indication that the state will ask other logical questions, like whether American coal might be shipped from other ports, or whether China and other Asian countries might purchase dirtier-burning coal from other countries. Ecology’s announcement sent a shudder through the business community and raised fears that what is supposed to be an objective review will be jiggered in such a way as to allow the state to say no. The same process in play in this case could be used to block other manufacturing or shipping projects in the future, whenever there is controversy – the shipping of crude oil by rail, for instance.

Vote of no Confidence?

Though the two agencies will continue to share information and will be working concurrently, advocates of the coal-port projects say the Army Corps decision to go its own way amounts to a vote of no confidence in Ecology’s approach.

“What more evidence do we need that Ecology was way out on a limb with its interpretation of environmental policies?” asks Herb Krohn, Washington state legislative director of the United Transportation Union. “The corps doesn’t want to be attached to that, to no one’s surprise. We have been only asking for a fair review, a fair timeframe and a fair sense of urgency so we can develop these jobs and help our economy. We applaud the corps’ decision.”

Each of the two port proposals could be enormous, becoming centers for a booming trade in coal that might otherwise pass through ports in British Columbia, California, Mexico or the Gulf coast.  The Gateway Pacific Terminal at Cherry Point would be the largest coal terminal in North America, capable of shipping 48 million tons a year – and it would offer an additional 6 million tons of capacity for bulk agricultural products such as grain. The Millennium terminal would be just behind it in terms of capacity, at 44 million tons of coal, also able to serve other cargoes. Advocates say there’s enough business for both.

Although the scope of the Millennium review has not been determined, Ecology issued a news release Friday indicating that it hopes to announce a “scoping” decision after seeking comment between now and November. Presumably its review of the Longview project will be just as wide-ranging as its plan for Cherry Point. Under the state Environmental Policy Act, the lead agency – in this case, Ecology – is not limited to considering issues in its immediate jurisdiction. And in the case of Cherry Point, it has said it will consider not just C02 impacts worldwide but also the impact of rail transportation of coal through other states and the impact of shipping on the open seas.

Green groups were unimpressed by the Army Corps’ decision to hang back. In a statement, the Power Past Coal coalition, an alliance of green groups organized by the Sierra Club, said the decision puts the state in front. “The Army Corps decision doubles down on its announcement last month that it would take a very narrow view of the environmental impacts from coal export and continues to show a total absence of leadership and will just further delay and confuse the process,” said campaign director Cesia Kearns.

This is one time when business and labor are on the same side. Labor officials and representatives of business trade associations said the corps’ decision to go its own way makes good sense. “We applaud the corps’ courageous decision to only address the relative impacts to Washington state,” said Lee Newgent, executive secretary of the Seattle Building and Construction Trades Council. “The fair review of the project is all that we have been asking for. We need to identify and mitigate any and all local impacts and concerns. We also need to do this in a timely manner and continue to push forward to provide good family wage jobs.”

The National Association of Manufacturers said the decision demonstrates Ecology is on its own. “Washington state is way out of bounds with its interpretation of environmental law and the corps is putting that in stark relief today,” said Ron Eisenberg, vice president for energy and resource policy. “We support this kind of good common-sense approach that leads to more jobs, more economic growth for the region and a fair approach to environmental review.”

Other reaction came from the Pacific Merchant Shipping Association. “As an organization that works with ports and shipping across the west coast, we know the importance of doing a good, fact-based, thorough environmental review, but doing it fairly, promptly and equitably,” said president John McLaurin. “The state’s decision to create a new precedent caused a lot of concern for those in trade and exports. We are encouraged the corps is taking a different approach.”

Said Don Brunell, president of the Association of Washington Business, “The state’s position is unprecedented, and causes many concerns for its breadth and scope. Now we need government regulators to move forward without delay. We need the jobs and economic benefits the project will provide. We at AWB believe it is possible to support the project and the environment.”