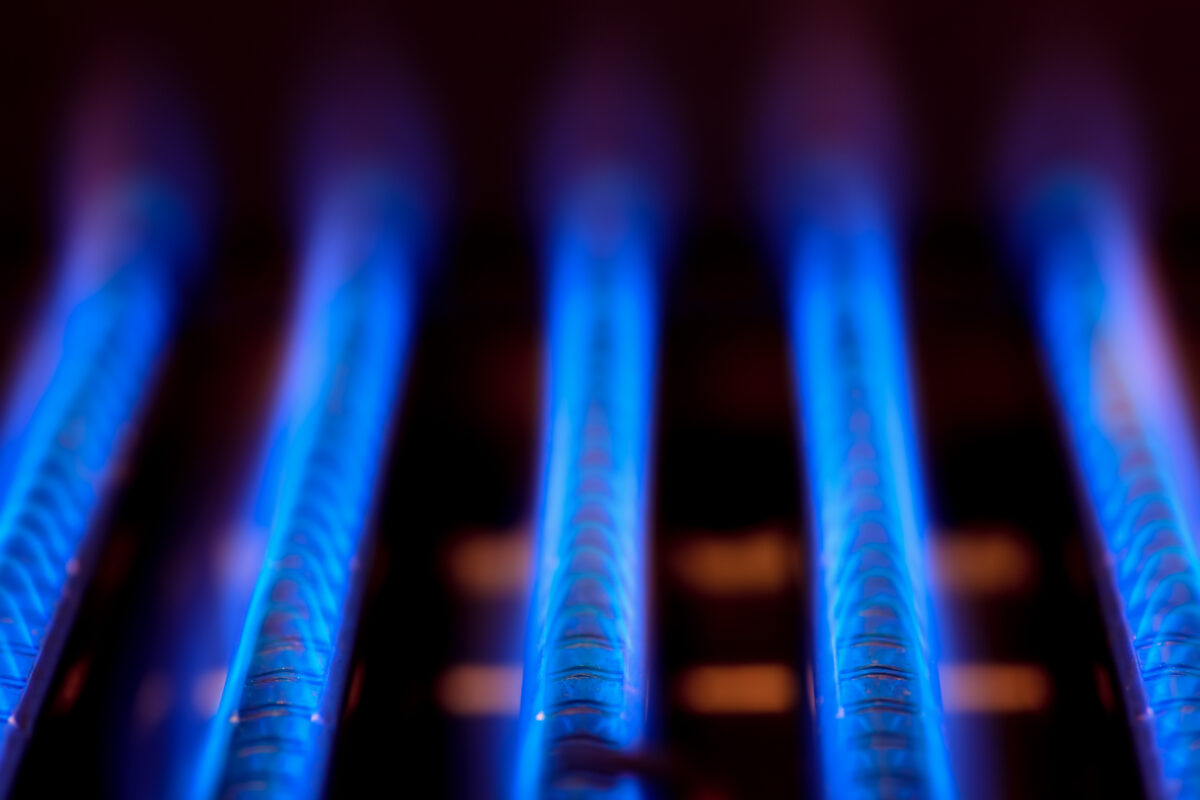 As we noted in The Sunday Observer a couple of weeks ago, a sweeping bill aimed at this issue died last year, and the most controversial piece of this year’s package expired at the policy committee cutoff.

The latest casualty is House Bill 1767, which would let publically-owned electrical utilities offer incentives for consumers who want to swap gas appliances such as furnaces for electric alternatives such as heat pumps. Gas companies loathe that idea because it would let big utilities such as Seattle City Light, Tacoma Power, and the Snohomish PUD woo away their residential customers.

The bill was a victim of an escalating intramural fight between powerful interests that are influential with majority Democrats. Greenhouse gas emissions from buildings and the natural gas burned in those buildings have become a major target of environmentalists. But much of the work to install and maintain thousands of miles of gas lines and the associated plumbing and other infrastructure in the buildings themselves is done by workers in a handful of powerful and politically active unions.

If you want a taste of that fight, check out the Op-Eds we ran on the Wire from the “yes” side and the “no” side.

The remaining significant green-buildings bill, House Bill 1770, gets at the issue via the state’s building code system, essentially forcing the installation of electrified appliances instead of gas in new construction. That bill passed the House 51-47 on Saturday on a mostly party-line vote. A handful of Democrats in swing districts voted no. It gets a hearing in Senate Environment, Energy and Technology on Thursday, where you can expect the fight to resume.