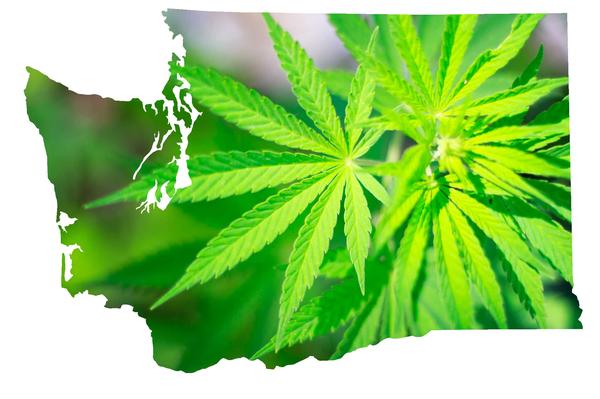 Yet, Another Cannabis Committee?

This morning on the new introductions list was a bill sponsored by Senator Rivers and Senator Kohl-Welles. If passed, it will establish what is referred to as a cannabis industry and economic development committee. Just the mere introduction by two of the state’s leading cannabis policy leaders cries out that at least two state agencies, and three or four legislative committees are incapable of identifying and evaluating challenges of Washington’s cannabis laws; I-520, recreational use, and Medical Marijuana.
All Insiders?
If we assume that the pretense is correct, and that all the effort from existing regulatory participants is not adequate to identify and bring forth policy issues of our great social experiment, could we at least have some real people on this new statutory committee? Section II of the bill reads like a who’s who of insiders of the cannabis industry in Washington State. The gang rounded up to serve on this is the have’s, and of course legislators. What’s up with that?
Aren’t Customers Important to Government? Nope!Not one “citizen”, not one customer. Now, we seldom see a government operation that has much respect or even awareness of the “customer” side of services, but this is a giant hole in the group. It’s about industry, it’s about business, but it doesn’t have one non-cannabis player on the committee. Show us the customer!No Play No Pay

And finally, why in God’s sake would anyone put local government on this issues committee until they jointly become aware that a majority of people in this state don’t just support, but they voted for legal access to cannabis. We say until local government get’s over it, they get no seat at the table and for sure none of the revenues.

The only good thing about this bill is its sunset clause…a year too late.