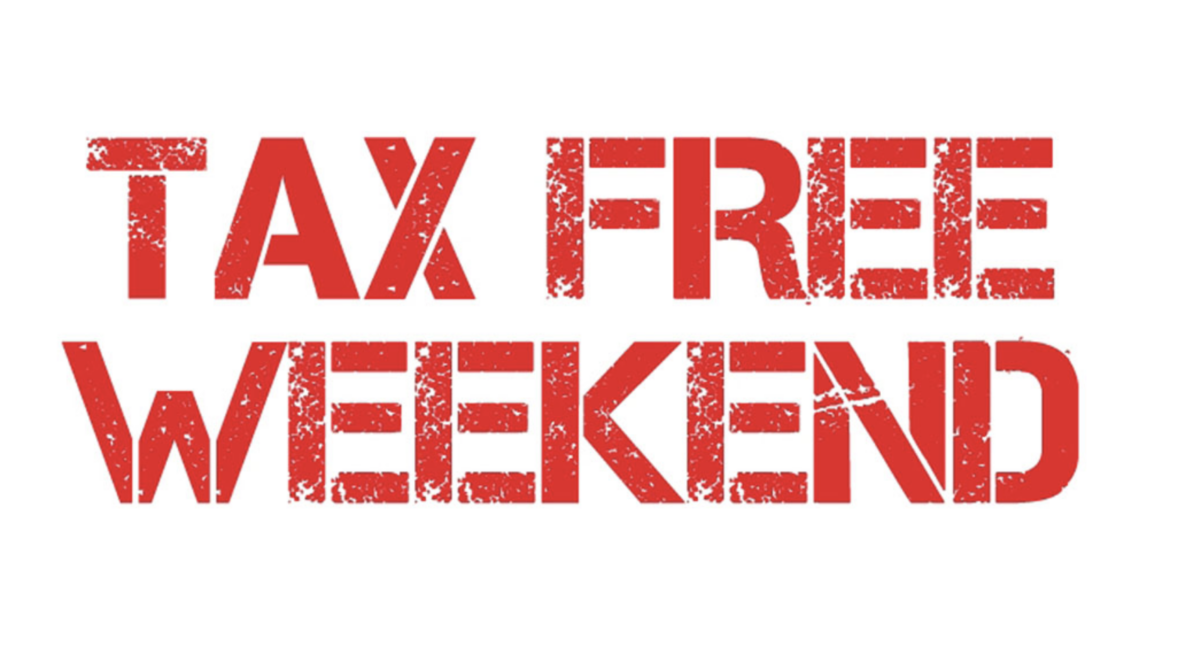 Lawmakers are full of ideas this year about how to spend the state’s significant budget surplus, some of them with an eye fixed firmly on November’s election. We’ve seen proposals to eliminate the toll on the Tacoma Narrows Bridge and lop a full percentage point off the sales tax, both from state Senators staring down tough reelection fights this year.

The bill would pause the sales tax on items less than $1,000, with some exemptions that make it substantially less fun. (Vehicles, boats, booze, weed, and restaurant food, all off-limits.) The state sales tax is 6.5 percent. Local taxes boost that by as much as 3.6 percent. In King County, Paul’s bill would amount to a 10.1 percent discount for that weekend. His constituents and neighbors in Oak Harbor pay 8.9 percent. That’s $89 off those giant flatscreens that would surely be priced at $1,000 for the occasion.

It would cost the state around $120 million in direct lost tax revenue, according to the Department of Revenue’s fiscal note on the bill. Another $52 million would go to backfill lost tax money for cities and counties.

Paul cast the bill as a boost for pandemic-battered small businesses that would also help struggling families afford school supplies and provide temporary relief from a tax system that falls heavily on the poor and lightly on the wealthy.

Opposition came from Carolyn Brotherton of the left-leaning Economic Opportunity Institute, who denounced the idea as a distraction from real tax reform that would siphon off money from vital public services, and Dennis Eagle of the Washington Federation of State Employees, the largest state worker union, who offered a camel’s-nose-under-the-tent argument against taking money out of the state’s general fund.

The 10th has been a swing district for decades. Paul won his seat by 685 votes in 2018, a big Democratic year. He survived a tough challenge in 2020 by 738 votes after a campaign that featured more than $1 million in spending by the candidates and independent groups. GOP candidates won carried the other House seat and the Senate position. Paul’s a prime target for Republicans and allied independent groups this year.