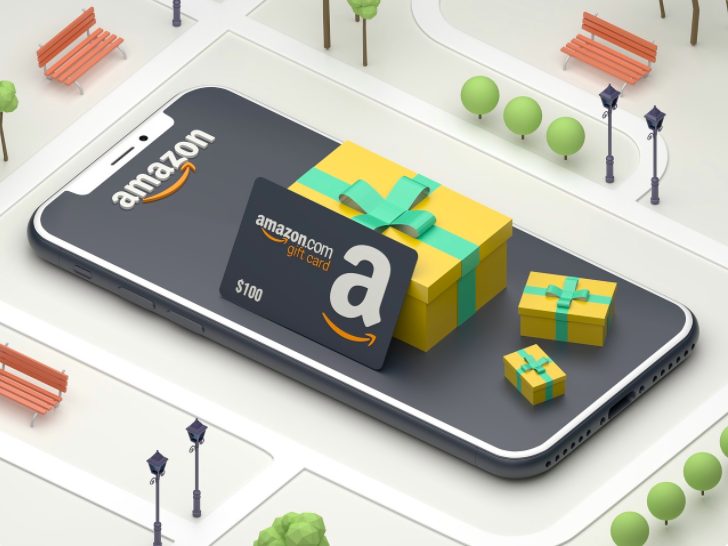 Amazon doubles quarterly profits: An economist, a policy researcher, and a historian react

Amazon’s profits soared to $5.2 billion in the second quarter, doubling its bottom line from the same quarter a year ago.

The company’s net sales of $88.9 billion surpassed Wall Street’s expectations by $7.4 billion, and its earnings of $10.30/share were seven times the analyst consensus of $1.46/share.

This was another highly unusual quarter, and I couldn’t be more proud of and grateful to our employees around the globe,” said Jeff Bezos, Amazon founder and CEO, in a July 30 earnings statement.

According to Geekwire’s reporting, Amazon was uncertain if it would be able to keep its shipping capacity up while implementing employee safety measures due to COVID-19. But Amazon CFO Brian Olsavsky said the company was able to ship more than it had anticipated as demand stayed strong.

In the wake of the second quarter earnings report and Jeff Bezos’s testimony at a Congressional antitrust hearing, the Wire reached out to three experts in three different specializations for context behind Amazon’s current stature and the implications it might have for policymakers.

In addition to being the Howard & Frances Keller Endowed Professor of History at the University of Washington, Dr. O’Mara is a contributing opinion writer at The New York Times. She writes and teaches about the growth of the high-tech economy, the history of U.S. politics, and the connections between the two.

Amazon has come a long way from the dot-bomb it once was. Its second-quarter bonanza reflects the critical role the retailer has played in the Covid-era economy. But it also is a payoff on the very long game Jeff Bezos has played since he founded the company in 1994, plowing cash back into building up new businesses like Amazon Web Services, which has become the chief driver of the company’s astounding profit margins.”

Before becoming Vice President for Research at the Washington Policy Center, Paul Guppy spent 12 years in the U.S. Congress as a Chief of Staff and Legislative Director. He writes extensively on tax policy, public finance and other issues and is editor of the Policy Guide for Washington State.

We’re glad that Amazon’s market success is bringing jobs and earned household incomes to this area at a time when so many working families have been hit hard by the state’s ongoing lock-down policy.

However, we have two concerns about long-term trends. The first is that it is essential that all businesses and entrepreneurs have free and open access to the internet, especially small businesses. As Amazon’s retail dominance grows, the company runs that risk of attracting unwanted attention from Congress and federal anti-trust regulators. The costly political and legal action against Microsoft in the 1990s is an example of what can happen when a large corporation over-reaches. The second concern is Seattle’s increasing hostile business environment. By imposing a new jobs tax and failing to maintain public order and safety, Seattle leaders have created an incentive for Amazon and other large employers to move future job growth out of the city to better-governed jurisdictions.”

Dr. Boushey is an economic policy expert and a renowned economist who focuses on the intersection between economic inequality, growth, and public policy. She was recently a guest speaker at the second hearing for the Washington Senate Special Committee on Economic Recovery.

The economy is not a firm, and the current economic crisis has laid that out in stark reality: In the midst of a deadly pandemic that has spurred an economic crisis, in which 6.7 million jobs have been lost since June and nearly 30 million jobless Americans face economic ruin with the expiration of expanded Unemployment Insurance, companies are recording record profits.

The coronavirus pandemic abruptly ended the longest economic recovery in U.S. history, but even before the novel coronavirus reached our shores, the gains from decades of economic growth weren’t being shared with workers up and down the income ladder. Even as the topline economic markers signaled to policymakers that our economy was growing—indicators such as a historically low unemployment rate and annual Gross Domestic Product growth of around 2 percent—wages were not growing commensurate with a tight labor market or at a pace to close our country’s unconscionable longstanding racial income and wealth divides. The fruits of our economic growth, in terms of both income and wealth, were diverging sharply.

Policymakers need to put our economy—and society—on a path where growth is strong, stable, and broadly shared. To do that, they need to enact policies that constrain inequality at the top, not allowing it to spiral out of control, and giving the beneficiaries of that inequality the power to subvert our markets, politics, or economy. As we consider the economy we had at the onset of the pandemic, we can see clearly how failures to ensure workers and families, especially Black, Latinx, and Native American workers and families, have access to the tools to be healthy and safe—policies such as paid sick time, access to affordable healthcare, and well-enforced workplace safety standards—made our nation less resilient to this shock.”