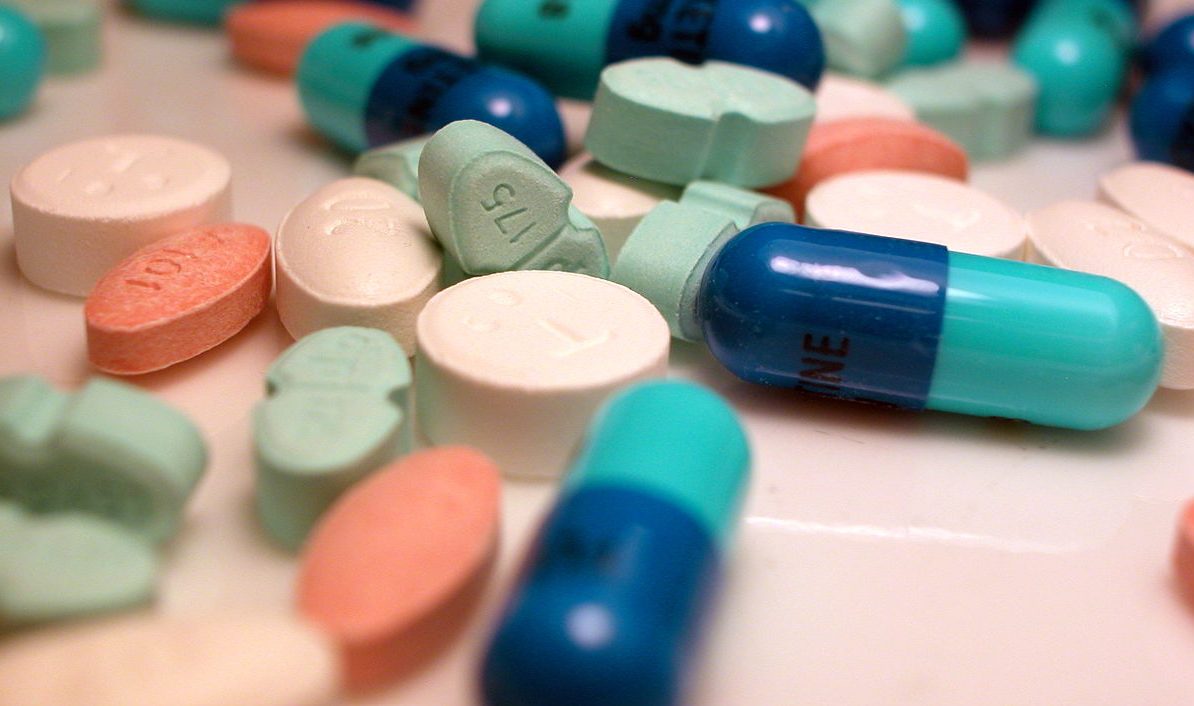 AG Ferguson will direct $13.5 million from Mckinsey lawsuit toward treatment, prevention, other efforts to address opioid epidemic in Washington State

As a result of an investigation launched by Attorney General Bob Ferguson, McKinsey, a multinational consulting firm that worked with Purdue Pharma, will pay $13,465,833 to the Washington State Attorney General’s Office. Ferguson is directing the entire amount to be invested in treatment, prevention and other efforts to address the opioid epidemic in Washington.

Today, Ferguson will file a consent decree, or legally enforceable agreement, in King County Superior Court requiring McKinsey to pay Washington $13,465,833 and enact additional corporate reforms. The consent decree resolves Ferguson’s investigation into McKinsey’s conduct for unlawfully fueling the opioid epidemic. This consent decree is separate, and different in one important respect from another consent decree involving McKinsey that a coalition of 47 states filed today.

At Ferguson’s insistence, local Washington jurisdictions will not be prohibited from bringing their own suits against McKinsey. This provision is the only difference between the legally binding agreement filed in Washington and the 47-state agreement with McKinsey. Ferguson worked with the multistate coalition throughout the investigation.

As a consultant for Purdue Pharmaceuticals, McKinsey discussed ways for Purdue to “turbocharge” sales of OxyContin. McKinsey proposed that Purdue pay rebates for overdoses linked to the pills they sold. After McKinsey came under scrutiny for its role in the opioid epidemic, two senior partners at McKinsey discussed purging records related to Purdue.

This money will save lives,” Ferguson said. “That said, it is just a first step. My office will continue to hold corporations accountable that helped fuel the opioid epidemic.”

In September 2017, Ferguson sued Purdue Pharma over its massive deceptive marketing campaign to convince doctors and the public that their drugs have a low risk of addiction, contrary to overwhelming evidence. Purdue subsequently filed for bankruptcy and pleaded guilty to criminal charges, including defrauding federal health agencies and paying illegal kickbacks to doctors. Ferguson is currently fighting Purdue in bankruptcy court, seeking financial restitution for the devastation Purdue’s illegal conduct inflicted on Washington families.

In March 2019, Ferguson sued three of the largest opioid distributors, McKesson, Cardinal Health, and AmerisourceBergen, for a range of unlawful conduct, including ignoring red flags and unlawfully shipping opioids into Washington state. That trial is currently scheduled for May 2021. Ferguson’s Complex Litigation Division is handling this case. The trial may be the first in the nation involving a state attorney general and opioid distributors.

June 2016 – Attorney General Ferguson opens an investigation into Purdue Pharma and joins a multistate effort to look into Purdue’s marketing.

June 2017 – Attorney General Ferguson convenes a two-day summit on the opioid epidemic aimed at reducing the supply of illegal opioids in Washington state. The summit brings together law enforcement, medical professionals and policy-makers.

November 2017 – Ferguson publishes a report, working in conjunction with the Washington State Patrol and Washington Association of Prosecuting Attorneys, recommending specific policies to reduce the supply of opioids in Washington state.

December 2017 – Ferguson introduces Attorney General request legislation to enact two of the report’s recommendations: 1) Establish pill limits on initial prescriptions, including lower limits for prescriptions to youth, and 2) Expand usage of the state’s Prescription Monitoring Program (PMP). The Seattle Times endorses the proposals. The legislation fails but Ferguson engages in a months-long campaign resulting in stronger state rules for prescription pill limits and usage of the PMP.

April 2019 – Ferguson leads a bipartisan coalition of 28 attorneys general to fight the federal government’s misguided rollback of opioid prescribing guidelines in the midst of the opioid epidemic.

September 2019 – Purdue Pharma files for bankruptcy. Ferguson releases the following statement: “Purdue Pharma has announced its intention to declare bankruptcy. Good riddance to a company whose irresponsible and deceptive conduct fueled the opioid epidemic.” Ferguson continues to fight for Washingtonians in bankruptcy court.

January 2020 – Ferguson files a lawsuit against Johnson & Johnson, one of the largest suppliers of the raw materials used to produce opioid pain medications, accusing the multinational company of playing a key role in driving the entire industry to vastly expand the use of prescription opioids.