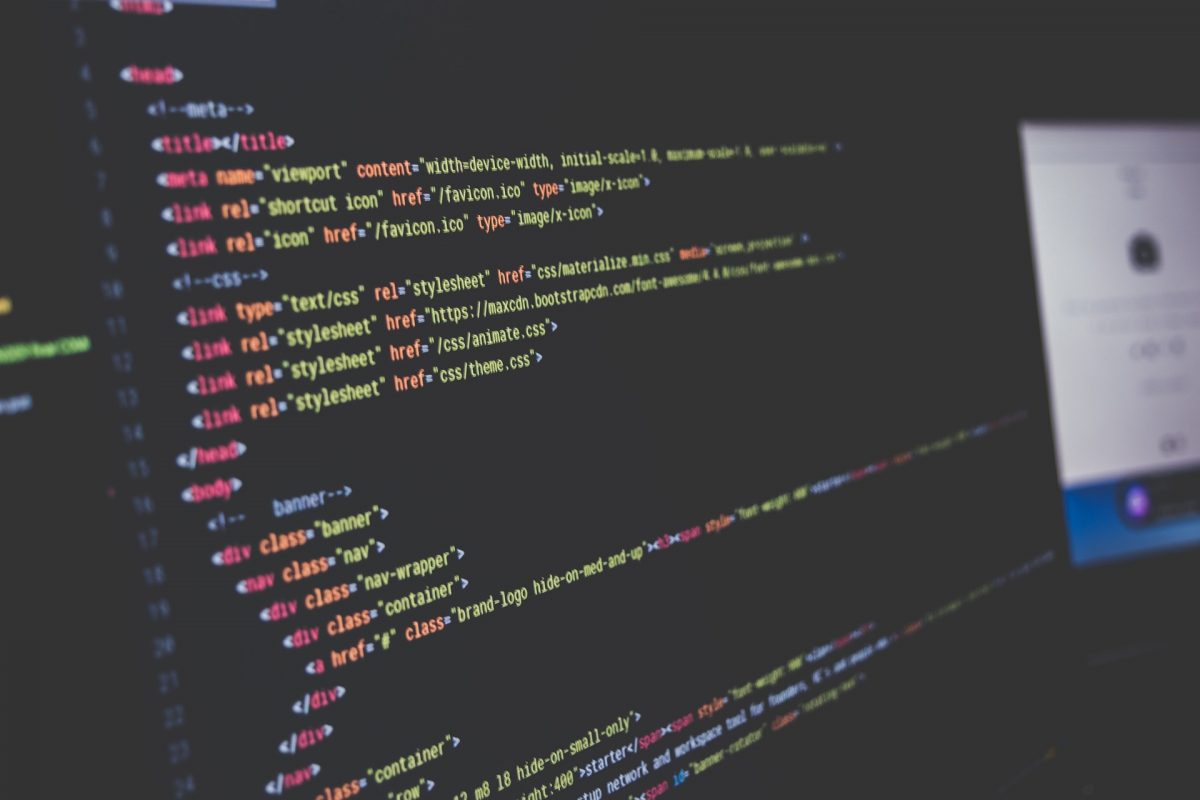 Advice on public broadband from Anacortes

Anacortes in Washington state built and operates its own municipal broadband company and directly provide service, connecting its first customers in March 2020. It’s been a long time coming for the city of 17,000, which sits on the northern tip of Fidalgo Island, said Emily Schuh, the city’s admin services director.

“We really started this conversation back in 2014. At that point we had community members that came forward to the city council and said ‘We really need better internet service here in Anacortes. We need broadband-level internet.’”

The city’s experience may provide insight to other public entities as they consider developing not-for-profit broadband services. A pair of Washington state bills regarding broadband went into effect on July 25. These bills open the door for public utility districts and other public agencies to not only build broadband infrastructure, but to provide service directly to customers. This has the potential to greatly increase broadband access to unserved or underserved communities, both rural and urban.

Anacortes sits on a rocky island at the end of the broadband deployment line, Schuh said. Because of this, it didn’t make economic sense for internet service providers to offer service to the city.

So city staff went out and began talking with other cities that had created their own broadband services, like in Sandy, Ore. At the same time, Anacortes’ public works director was looking into linking infrastructure like wastewater and other city-owned plants together using fiber-optic networks, which presented a chance to develop broadband internet at a lower cost.

Staff reached out to the roughly 7,500 residents who they billed for utility services each month, with a survey about expanding broadband in the city. Of those customers, more than 1,600 responded, the majority of whom supported increasing broadband service.

Public support, coupled with political will from elected city leaders, was essential to the creation of Access Anacortes, the city’s municipal broadband company, Schuh said.

“If I were to give any kind of advice to organizations thinking about deploying a broadband network, one of the things I would say is you cannot do this unless your elected officials are your primary champions. This cannot just be a good idea from a staff member.”

Schuh also advised that city leaders need to be clear with the public about what it is they’re proposing in regards to broadband development.

In addition, cities need to secure adequate funding. Anacortes opened a $4.5 million line of credit with Savibank to help finance the project. They expect to be cash-flow positive by early 2022, at the latest.

Anacortes is also hoping to fund broadband expansion through a variety of additional sources. These include applying for funding from the federal American Recovery Plan Act, which is being administered through the Washington State Broadband Office. They’re also applying for an Economic Development Administration grant, according to documents presented at a June city council meeting.

Further, the city is following infrastructure legislation that is being discussed in Congress. Schuh said they’re happy to see broadband being talked about in a similar way to other infrastructure, like roads or bridges.

One of the challenges the city has faced is trying to run a startup business within the confines of a municipal system, Schuh said. Cities are good at process, but all the hoops they jump through can run up against the flexibility needed to operate a business.

To help address this, Schuh said they’ve been relying on various departments within the city. She gave the example of the legal department lending assistance in developing policies, or the finance department assisting with funding questions.

Material procurement can also be a challenge since, as a city, Anacortes is required to put out requests for bids to find the lowest cost materials. Due to an increased desire for broadband materials worldwide, procuring material has become a challenge, especially having it on hand when contractors are available to begin working.

“Thinking very much as a startup in terms of being very lean and agile I think isn’t something that municipalities are known for,” Schuh said.

Despite those challenges, Schuh said they’re being met with success across all their pilot program areas, reaching nearly 46% market share. The minimum they were hoping to achieve was 35%.

“We beat those projections in the areas where we’re providing service right now,” she said.

The city is planning several expansions through 2023, at which point there’s the potential to reach 7,335 customers. The pilot program currently serves customers in the Central Business District, Old Town and M Avenue areas.

Residential and business customers can choose between 100 Mbps or gigabit service. There’s a one-time installation fee, after which contracts are month-to-month.