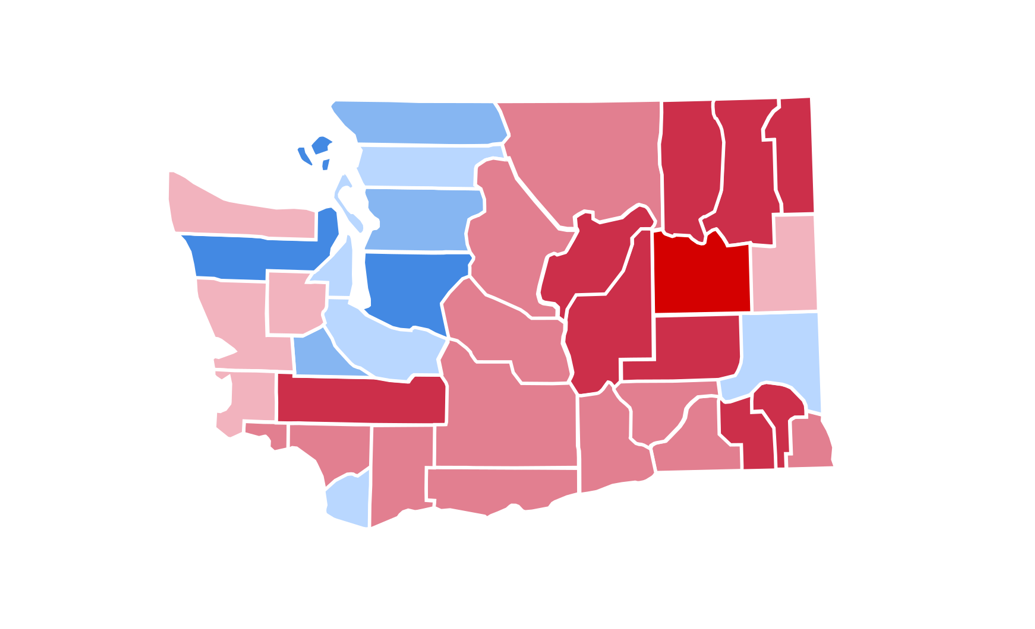 A word on benchmarking partisan performance

As Senator Gorton told us in our recent podcast with him, determining objective data on partisan performance in Washington State isn’t easy.

“It’s very much an art in this state because we don’t register by party, and people switch parties from one office to another.”

This allowed us to create a Democratic performance benchmark.

There are other ways of doing this, but I think this is a commonly accepted model.  Consequently, we used this approach in our analysis for this series.  All election results and information was taken from the Secretary of State’s website at vote.wa.gov.

I also want to note that we took the partisan composition of the House of Representatives from a Wikipedia site, which you can review here.