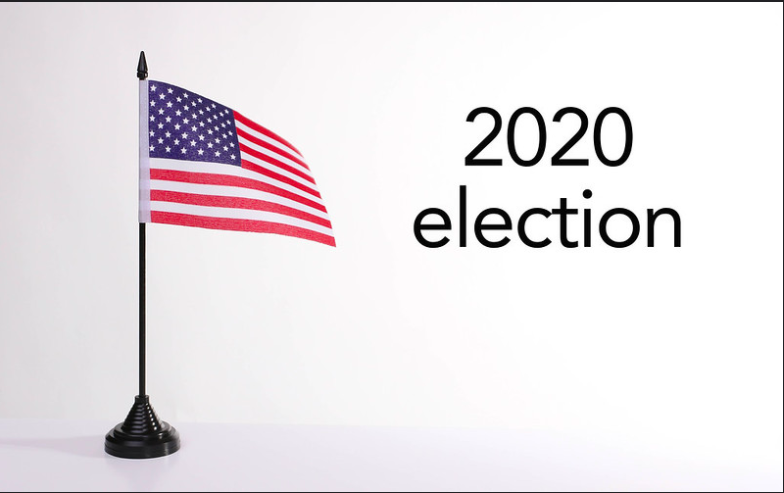 It seems that this year’s coverage will be an exercise in monitoring multiple Facebook livestreams at once, so bear with me! As I oscillate between 50 different tabs on my laptop, I’ll be posting live updates as they come in.

Thanks for being with us tonight for this truly one of a kind primary night special! How exciting!

We’ve covered the the 10th Congressional District race quite a bit this primary cycle, so naturally, that’s where I’ll begin. Just caught a bit of a Facebook livestream Kristine Reeves recored a little under an hour ago. In addition to introducing her husband to the livestream – in part by thanking him for keeping the bathrooms and sheets clean in the campaign HQ – Reeves thanked Congressman Adam Smith and Senator Patty Murray. Reeves formerly worked for Murray as a regional outreach director.

Joshua Collins, the 26 year old socialist truck driver and prolific Twitter poster is making note of his youth. Many tweets ago, Collins was the first candidate to enter the race.

A few turnout tidbits thanks to Lewis Kamb of the Seattle Times:

Hope you got your ballots in. Drop boxes are now closed! Results expected within the next hour.

Per KUOW, Secretary of State Kim Wyman expects voter turnout to reach 60% statewide. For that to happen, we’d need to see about a 25% bump. As mentioned above, 34.3% of ballots had been received as of 5PM.

We have our first results!

In the Lt. Governor’s race, Congressman Denny Heck leads with 27.92%. State Senator, who is running to Heck’s left in this race, has moved into second at about 16.6%. Ann Davison Sattler and Marty McClendon battling for third at 10 & 11%.

In the 10th CD race, Marilyn Strickland has opened up a lead a fairly comfortable lead 21.4%. Beth Doglio trails in second at 14.36% and Kristine Reeves is a hair behind Doglio at 13.17%. Joshua Collins is off to a very rough start as he hasn’t even passed the 1% mark. Progressive candidates tend to gain ground in the later rounds of returns. Will be interesting to see how much ground Doglio makes up.

Despite raising only $1,400, Republican Terry Harder leads incumbent Steve Kirby and progressive challenger Sharletta Mena in the 29th LD House race. This race has attracted quite a bit of attention. Mena was recently endorsed by Bernie Sanders

Statement from Marko Liias on tonight’s results in the Lt. Governor’s race:

We are excited by these early results, and believe later ballots will continue to show increasing support as younger, more progressive voters are counted. This November’s election is going to be about making needed changes from the DC insider status quo — putting hard working people and struggling families above lobbyists and special interests. Washingtonians will unite around our barrier breaking campaign to be the first LGBTQ statewide executive in state history.

The November electorate will be younger, more progressive, and more reflective of the opportunities for generational change in our politics, sharing my vision for the future of our state. I’m excited for the weeks and months ahead.”