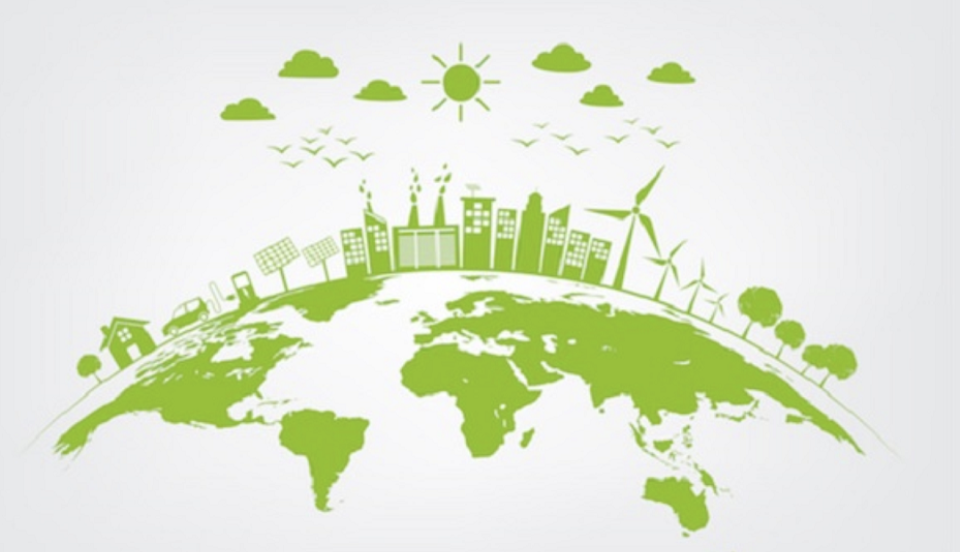 Washington’s Environmental Priorities Coalition (EPC), that represents more than 20 statewide organizations, noted some environmental progress in 2020. Two of four 2020 EPC Priorities passed this session: a statewide ban on plastic bags and new science-based climate pollution limits. But, major climate action stalled in the Senate yet again, marking the second time in as many years that the House has passed a clean fuel standard with the Senate failing to take action.

We do not get to take a year off from climate change. If we aren’t working to solve this crisis year after year, we are losing the fight,” said Alyssa Macy CEO, of Washington Environmental Council and Washington Conservation Voters. “The Senate cannot be the place where climate action goes to die.”

Climate delay is just as bad as denial. This session was a comprehensive failure to act on climate,” said Vlad Gutman-Britten, Climate Solutions State Director. “Two thirds of Washington voters support a clean fuel standard yet instead of listening to the people, Senate Democrats sided with the oil industry and handed veto power to a small minority in their caucus. Our Senate just kicked the can on climate towards a cliff.”

Climate bills that failed to pass

This guest contribution was provided by the Environmental Priorities Coalition.