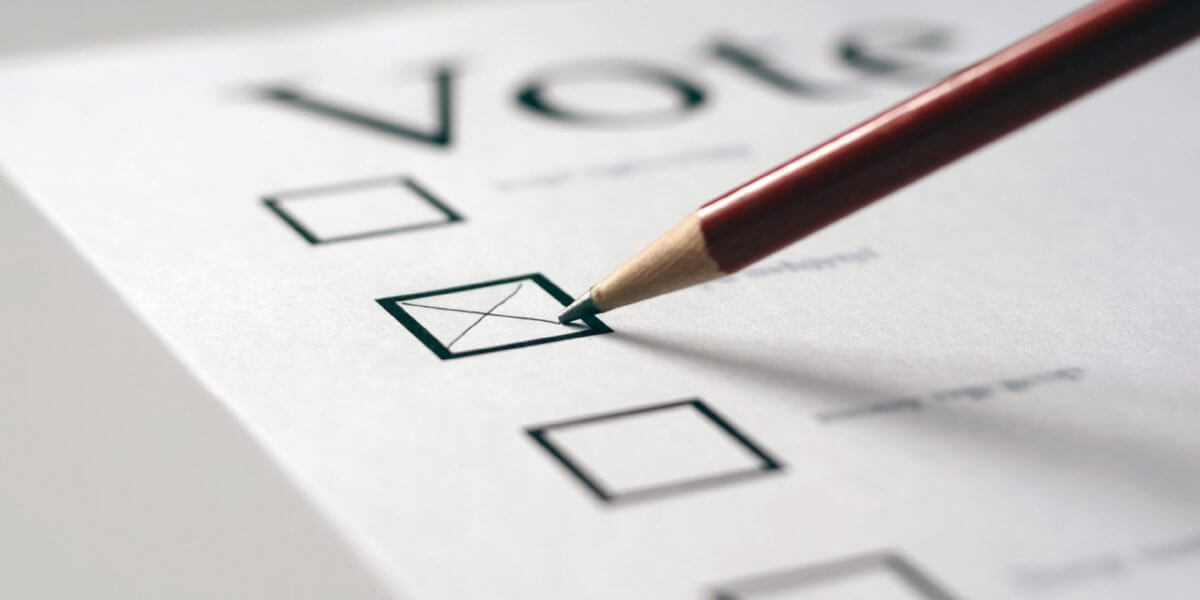 We have some reflections on last week’s primary teed up for you in this issue, and a belated note of “Welcome to the world!” to little Holden! Congrats on the new little one to Rep. Noel Frame, who is “hitting all of my recovery milestones.”

Thank you also to the Washington Public Utility Districts Association for their ongoing support of our work at the Wire! We’re very appreciative of the wind you put in our sails.

1. The primary results were actually pretty bad for Dems

The results from this year’s primary simply don’t fit the narrative of a big, “blue wave” in 2020. That may still happen come November. And, I think we’ll see a different electorate than in August. But, these primary results were not just contrary to the narrative. They were just bad for Democrats.

If we take the results at face value, Democrats may give back a seat in the Senate and one in the House. They risk losing the 8th congressional, appear to have only a very long shot in the 3rd, and could lose the OSPI.

One reason this might be the case is the lack of a competitive US Senate race, race for governor, or presidential campaign. The infrastructure for the “Coordinated Campaign” during these races, funded by labor, becomes an impressive and comprehensive field and GOTV effort for Democrats. That will be thin this year. In spite of the opposition to President Trump, 2020 may be the first campaign without a clear, compelling top-of-the-ticket race for Dems in a presidential year since 1948.

The Office of Financial Management (OFM) estimates that the general fund–state (GFS) will be negative $277.1 million this month and the deficit will continue to grow through the end of FY 2021. Advocates from the right have argued that  a deficit in the GFS triggers state law requiring the governor to make across-the-board cuts to spending allotments if a cash deficit is projected in a particular fund.

According to the Washington Research Council, it appears that any across-the-board cuts this year will have to be deeper than 6.287% cuts ordered in September, 2010. Using OFM’s deficit calculation that includes the Coronavirus Relief Fund and adjusts for furloughs, the enhanced Medicaid match, the July revenue collections report, and the June caseload forecast, WRC estimates that the cuts would need to be 24.2%. For this reason, the Council argues that waiting to address the budget shortfall until the general session will cause spending cuts to be deeper than necessary.

3. Shape of the Lt. Governor’s race

The Lt. Governor’s race could be “done” by the end of August, with Denny Heck in command through the fall. Or, Marko Liias could make a run from Heck’s left, where progressives funders might see a pathway to put a more liberal voice in the governor’s mansion should Inslee take a DC job.

Part of Liias’s challenge is that conventional wisdom says this is Heck’s race to lose. But, Heck’s underwhelming 25.4% of the primary vote (still more than Liias’s 18.3%) likely signal voters don’t have much knowledge of either candidate yet. Expect some of these wedge issues to potentially surface, and if they do, we could see a much tighter race come fall.

4. Watch the OSPI race for a Republican pickup

If you don’t know anything about Maia Espinoza, you might assume from her name that she is a woman of color. And you’d be correct. And you might assume that, as a woman of color, she is more likely to be a progressive candidate in her race for the Superintendent of Public Instruction, given demographic voting trends. And you would be wrong. For example, she’s running against sex ed in schools and running for “local control” of education, positions aligned with her right-of-center endorsement list.

But, in a race with low candidate name ID, Espinoza may catch votes from progressive voters that, pollsters tell me, prefer female over male candidates by 3-5% in Washington State. Matched with incumbent Chris Reykdal’s modest 40.26% in the primary, this is the most likely Republican pickup among statewide races this year.

5. 8th CD may be surprisingly in play

The job of a freshman member of Congress is to not get in trouble, to work your district hard, and to fundraise as much as you can. Kim Schrier has done that in the 8th CD. Yet, on primary election night, she only garnered 43.3%. All Democratic candidates combined won only 47.46% compared to 2018 when Democratic candidates pulled in 50.2%.

The Democratic Congressional Campaign Committee issued a memo last night outlining the reasons Schrier should be re-elected. It’s the first step in the DCCC moving its attention to protect Schrier, in spite of national progressive media saying she’s “crushing” it in fundraising. Her opponent, Republican Jesse Jensen, only has $53,097.33 cash on hand, but the total Republican vote was 49.21%, creating an odd disassociation between money raised and election results.